Read our latest feature:   Show issue: MEBAA
Nakanihon and Leonardo form AW609 working group
The AW609, with its tilted rotors that can take off and land vertically and cruise horizontally, has great potential to operate in densely-populated city centres. Japan's Nakanihon Air Service is exploring its uses. 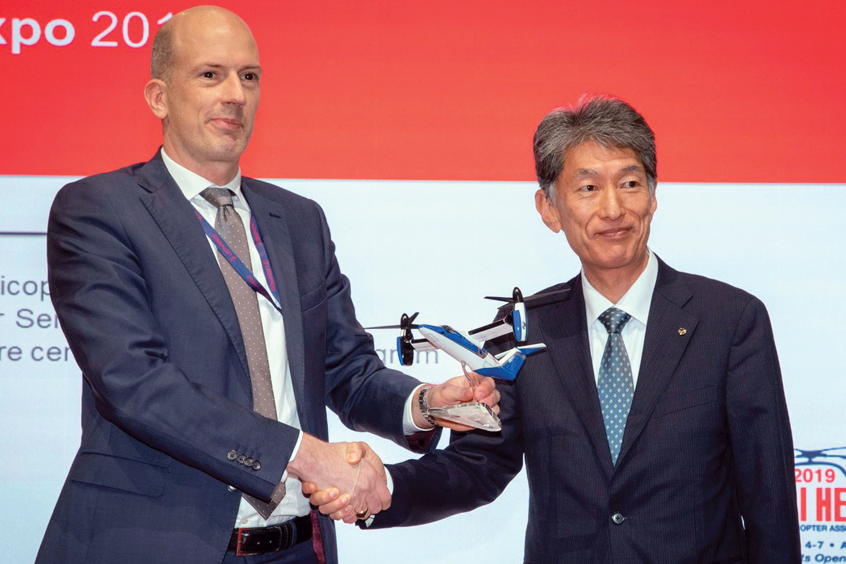 Leonardo and Nakanihon have come together to promote the AW609 in Japan.

Japanese operator Nakanihon Air Service has signed a memorandum of understanding with Leonardo to establish a 12-month joint working group that will study the requirements for introducing the AW609 commercial multirole tiltrotor into service in Japan. Leonardo's range of rotorcraft are already widely used by civil and government operators in the country.

The AW609 has met the criteria for the all-new, rigorous power lift civil certification category being set by FAA, and is now entering the mass production phase at Leonardo's Philadelphia facility. The first AW609 full motion simulator will be available in 2020.

The AW609 has been designed to reach people in all-weathers in hard-to-access areas including densely populated city-centres, high mountains, coastlines, far-flung islands and low population regions where the nearest hospital is many miles away. Both Leonardo and Nakanihon Air Service believe that this makes it suited to a broad spectrum of roles in Japan.

Leonardo says that the AW609 has turboprop-like speed, a 25,000 ft altitude and 2,000 km maximum range, enabling it to fly above the weather. The aircraft also has a pressurised cabin as well as its signature vertical take-off and landing/hovering versatility.

Nakanihon Air Service says: “We operate about 80 aircraft, both fixed-wing and helicopters, and we are very interested in the new tiltrotor category. Through this joint working group with Leonardo, we would like to explore the applications of the AW609 for future aeromedical services, disaster emergency response and news coverage, as well as new areas of business.” 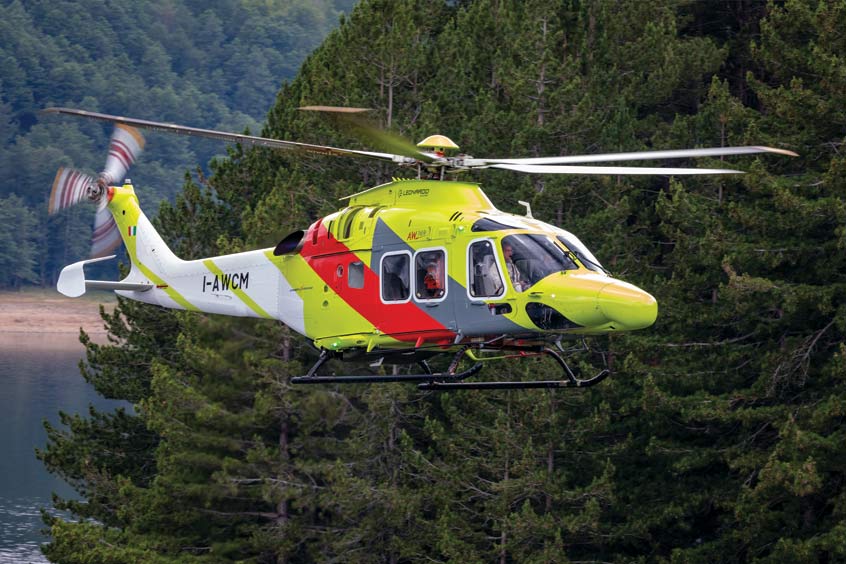 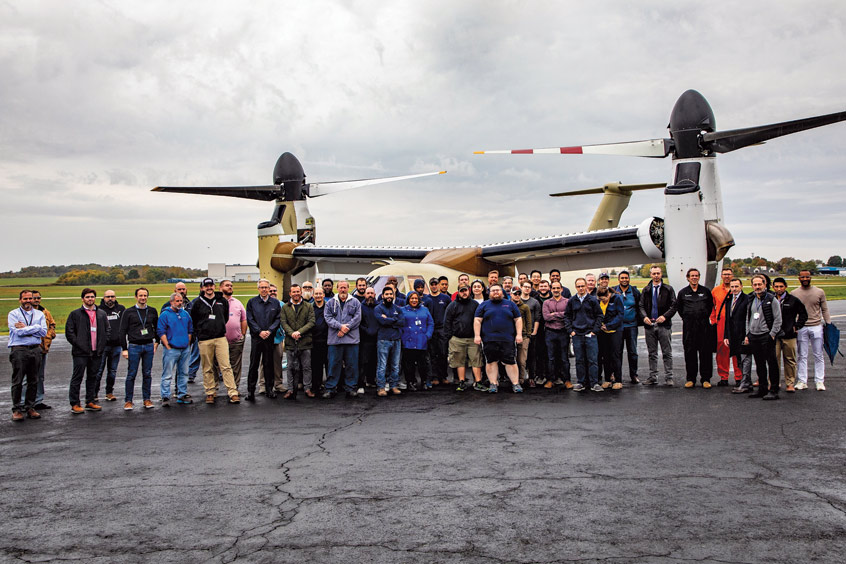 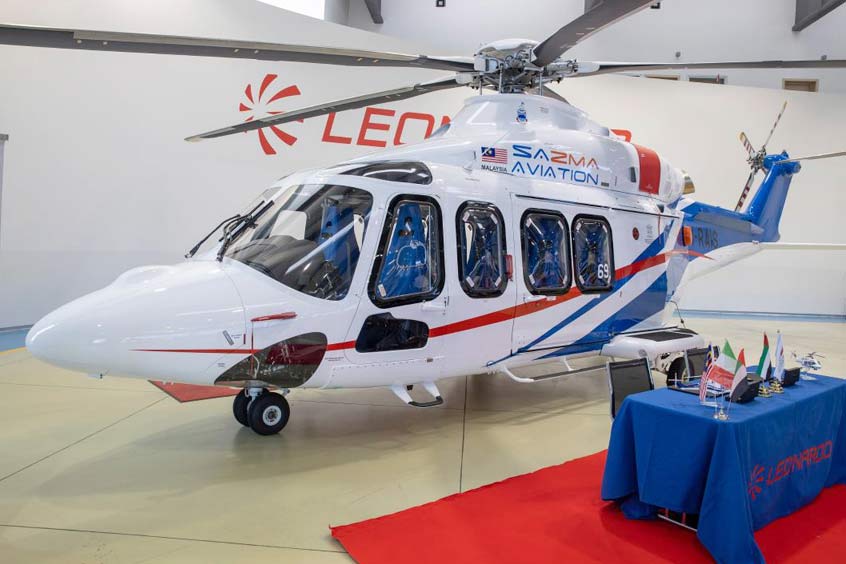