Port Angeles base will save vital medical minutes
Life Flight Network has been serving local communities for 41 years and is pleased to be expanding its reach across Washington state and to southeast Alaska, thanks to a new base and a pair of aircraft at Port Angeles. 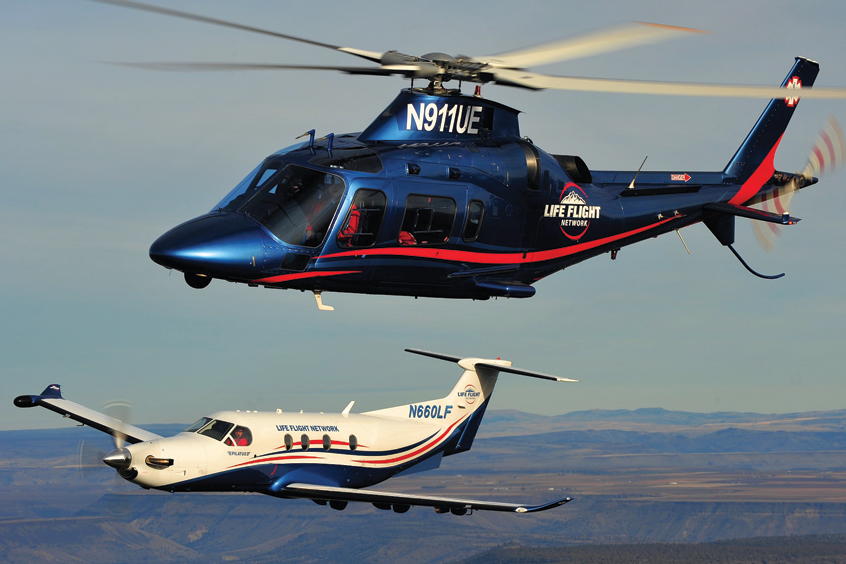 LFN will station an AW109 helicopter and a Pilatus PC-12 at Port Angeles.

US air medical transport service Life Flight Network (LFN) is opening a new base at the William R. Fairchild International airport in Port Angeles, Washington. The base will be operational from the end of March, at which point LFN's flight crew at the base will provide ICU level care to communities in Clallam, Jefferson and Island counties. The team will be capable of responding to calls for transport from anywhere in western Washington and southeast Alaska.

“We have served Washington communities for 41 years and we are excited to expand our presence and reach in the state, while also increasing our capacity to provide air medical transport service to southeast Alaska,” says CEO Michael Griffiths. “It is our privilege to serve the region alongside hospitals and emergency response agencies.”

The addition of a base in Port Angeles will enhance essential emergency medical services in Washington State by providing emergency medical air transport to the Olympic Peninsula, Whidbey Island and surrounding communities where patients previously had to wait for aircraft to come from the east side of Puget Sound or south from Bremerton. A large portion of the Olympic Peninsula was previously one of few areas in the state unreachable by air ambulance within a 30-minute response time.

“As a designated level III trauma centre with frequent need for medical air transports, the Olympic Medical Center and nearby communities would benefit by having advanced medical flight capabilities located at William Fairchild International airport,” says OMC chief medical officer Scott Kennedy. “Time to transfer can be critical for our trauma, cardiac and stroke patients.”

Fire chief Ken Dubuc adds: “The new base is an asset to the region and will help improve response times and patient outcomes for residents of the area. The presence of an air medical operation in our community will strengthen emergency response capabilities.”

Each Life Flight Network helicopter and fixed-wing aircraft is equipped with the medical equipment necessary to act as a mobile intensive care unit, with the ability to perform a multitude of highly skilled medical functions during transport, including video laryngoscopes, ICU level ventilators and blood products for emergency transfusions.

Life Flight Network will station an AgustaWestland AW109 at its Port Angeles base. The AW109 is an Instrument Flight Rules (IFR) capable aircraft, allowing safe operation in a range of weather conditions. It is also one of the fastest light helicopters available and can cruise at 172 miles per hour, completing the trip from Port Angeles to Seattle in 27 minutes.

Life Fight Network will also position a Pilatus PC-12 at the base. Capable of operating from short runways, iIt cruises at 310 miles per hour and has a range of over 1,800 miles. The PC-12 based in Port Angeles will allow Life Flight Network to serve a greater geographic area, including southeast Alaska. It can make the trip from Port Angeles to Seattle in 25 minutes.

Life Flight Network has more than 550 employees and serves the western United States, including Alaska, from bases throughout the Pacific Northwest and Intermountain West. Each base contributes more than $1 million annually to the local economy by creating approximately 15 to 20 new jobs. In addition to the medical staff based in Port Angeles, Life Flight Network employs a full time dedicated medical director and associate medical directors to oversee the quality medical care provided across its service region. 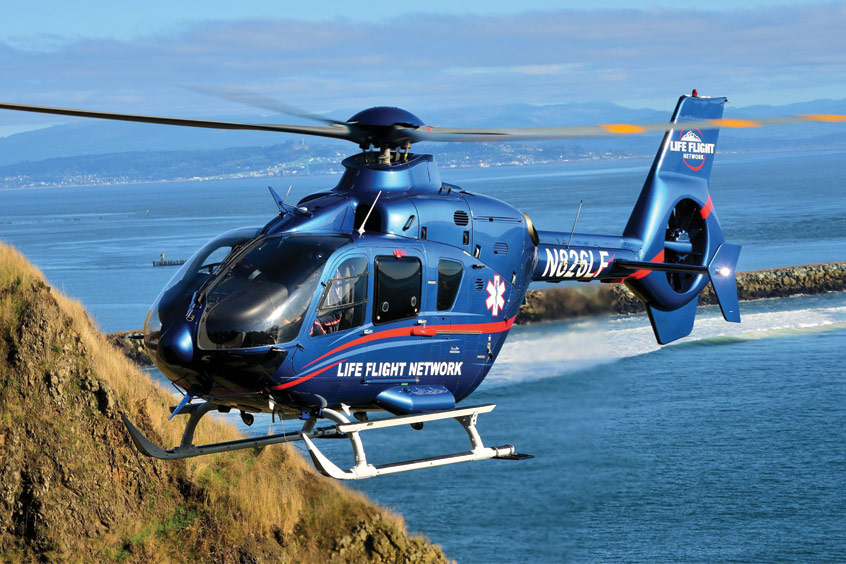 Washington base brings Life Flight critical care to Grays Harbor
By stationing both a helicopter and fixed wing aircraft at airport, response times to patients experiencing a critical medical emergency in the Grays Harbor County area will be greatly reduced.
Read the full report 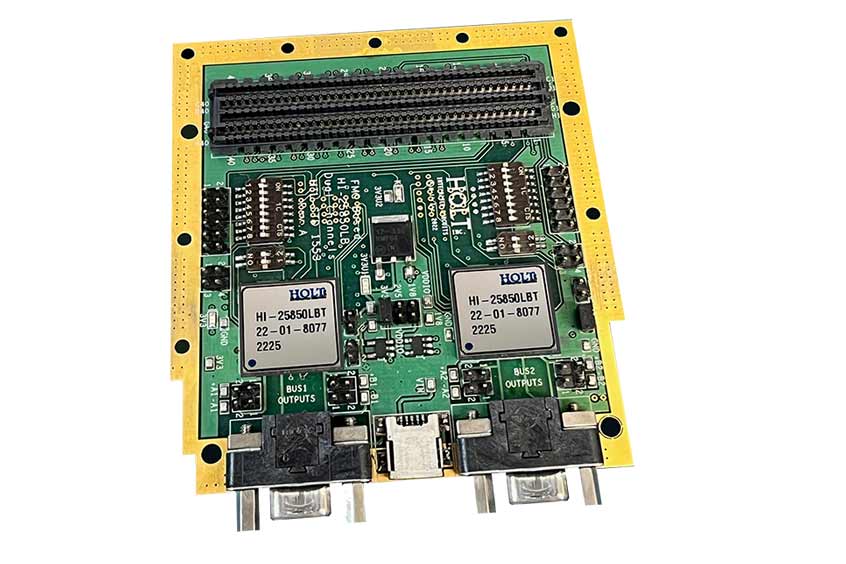 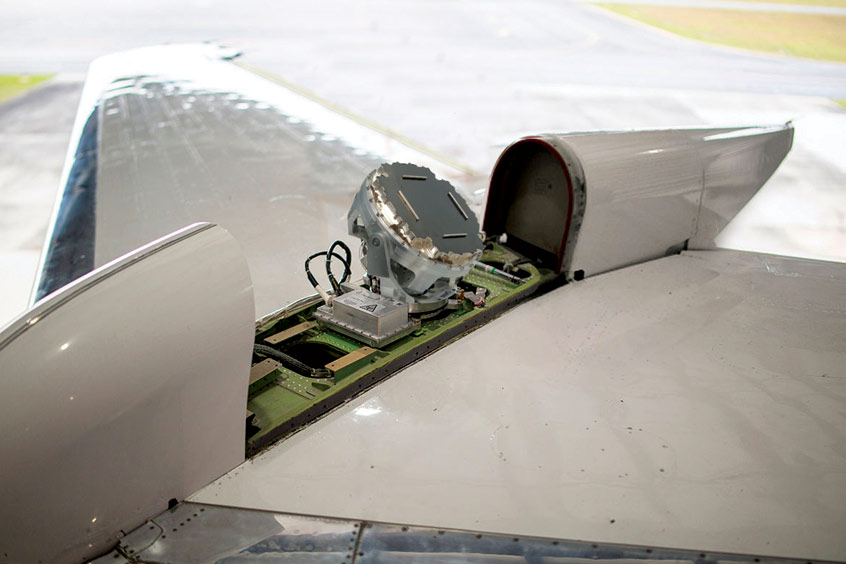