Read our latest feature:   Bonus distribution: ACE'22
Titan Challenger 650 ready to cross the Atlantic
It's been a busy time for Titan, which has not only added a Challenger 650 but has also opened two new locations, one at Morristown Municipal airport west of New York City, and the other at Fort Lauderdale.

Titan Aviation has added a Europe-based Challenger 650 to its fleet of nearly 30 managed aircraft. The large-cabin CL650 can carry up to 12 passengers, two pilots and one flight attendant a total of 4,600 nm, or eight hours, non-stop, enabling transatlantic flying.

“By adding this jet to our fleet, we can offer multiple options to our valuable charter clients, most of whom have many passengers on any given trip,” says founder and chairman Sakeer Sheik. “Our nearest competitor cannot carry so many passengers on such long sectors.”

Titan Aviation recently opened its United States headquarters at Morristown Municipal airport, just west of New York City, as well as a south Florida office at Fort Lauderdale-Hollywood International airport. Its international experience includes Europe, Dubai, India, and other markets that operate under high levels of jurisdictional oversight. The operator has earned several industry accreditations, including ARGUS and Wyvern, and is also a member of the Air Charter Safety Foundation, NBAA, Business Aircraft Operators Association and AsBAA. It also abides by IS-BAO.

Titan has added a couple of new staff members in light of its recent expansion. Horm Irani has been hired as general manager of the company’s US operations and will be based at Morristown Municipal, while Michelle Gamble has been named as director of jet charter and marketing. Gamble will be based at Titan's south Florida office inside Fort Lauderdale-Hollywood International airport. 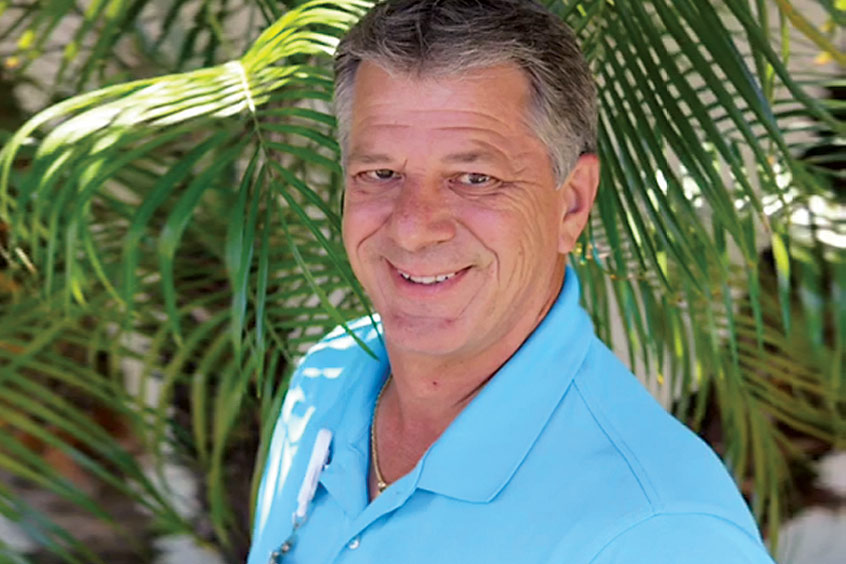 Jetscape celebrates 20 year milestone
President Troy Menken thanks his dedicated staff for fuelling success; some have been with the company for more than 15 years. They eagerly await the 1Q23 opening of a new facility at Fort Lauderdale airport.
Read the full report 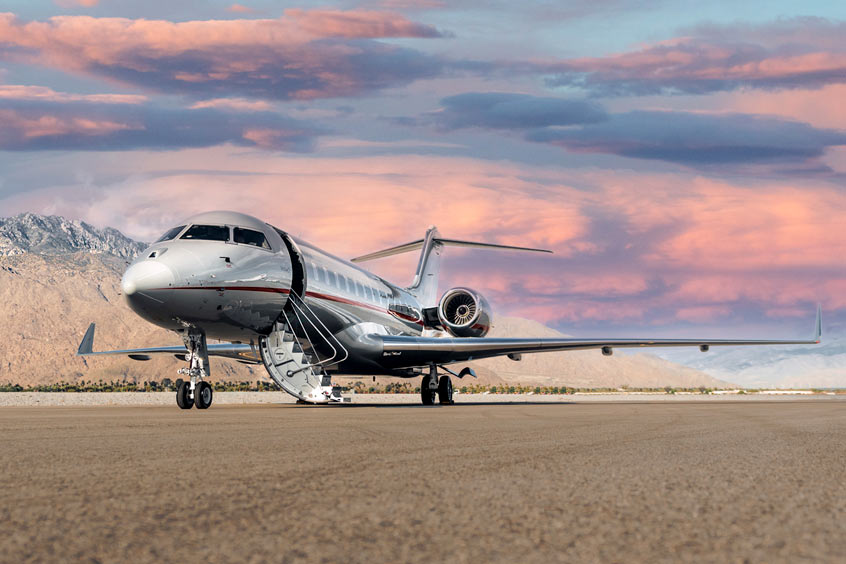 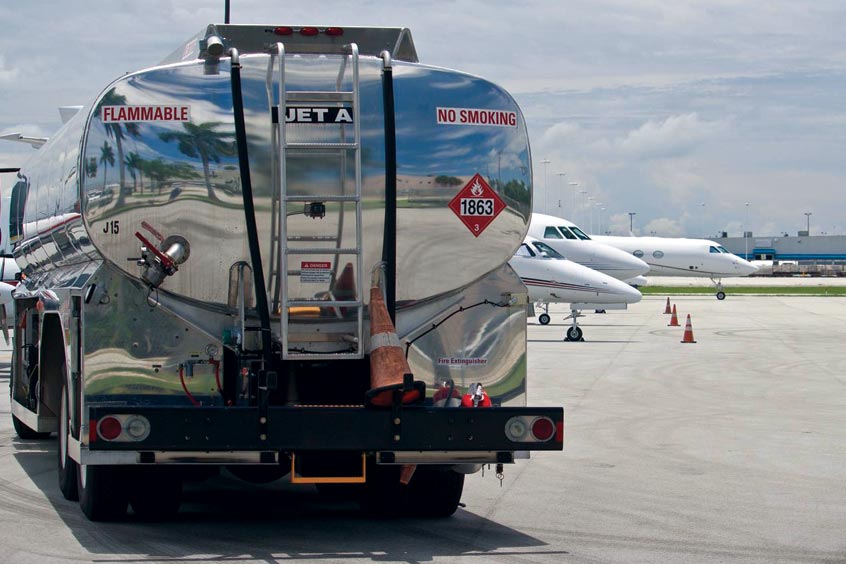