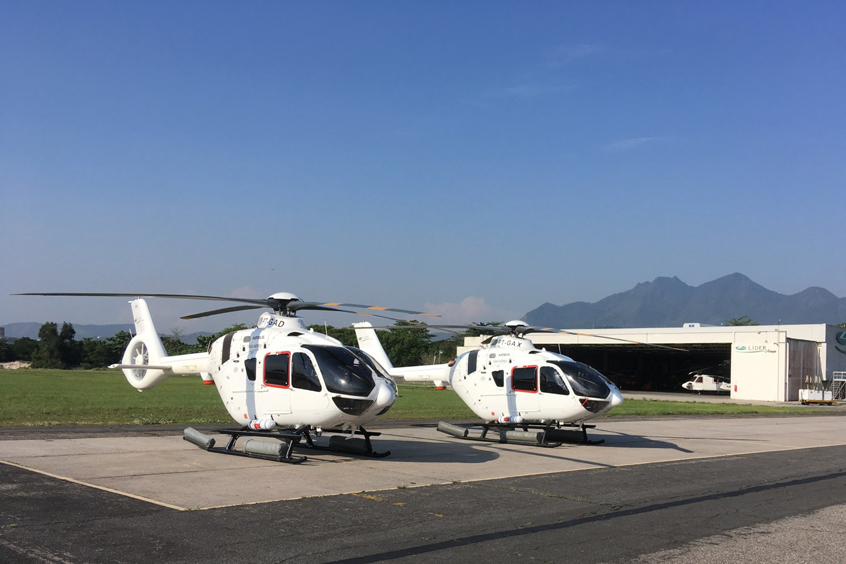 Brazilian operator Lider Aviacao has taken delivery of two H135 helicopters from Helibras, a wholly-owned subsidiary of Airbus Helicopters. The contract was signed during the second half of this year and includes the provision of rotorcraft configured for offshore operations such as passenger transport and medical evacuation missions in the oil and gas market.

According to Junia Hermont, supervisory director of Lider Aviacao, the two models will further diversify the fleet and add another area of expertise to the company, which has been active for more than 40 years in the oil and gas market. “We are pleased with this acquisition and have already trained the entire team in the operation of this aircraft model,” she comments.

The H135 is renowned for its robustness, compact construction, low noise levels, versatility and low cost. The model can perform well in hot and high conditions and can transport sizeable cargo loads over long distances. 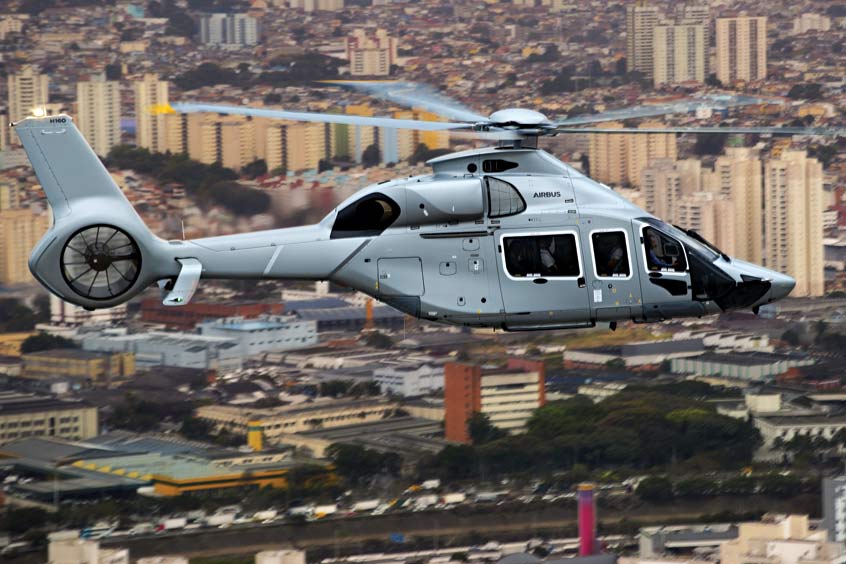 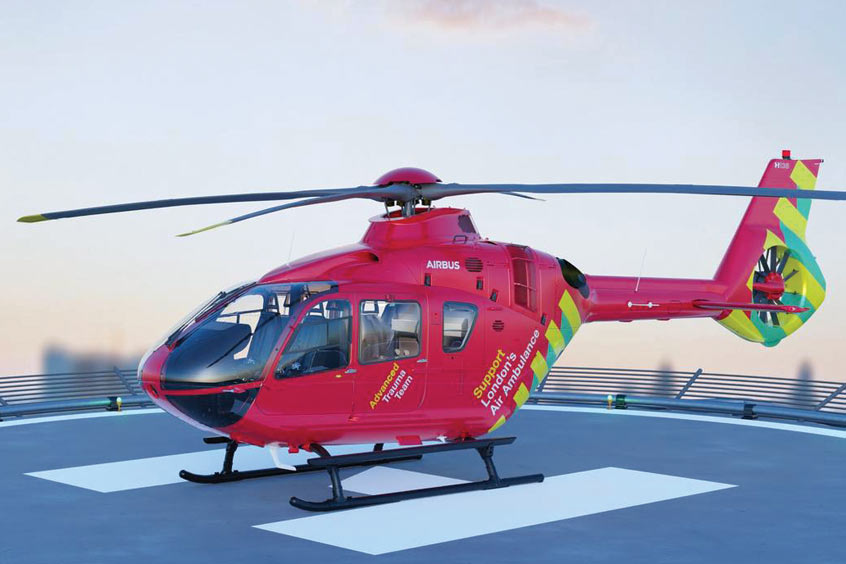