Read this story in our June 2015 printed issue.

Marshall Aviation Services has welcomed the HondaJet to its Cambridge International airport headquarters to make its UK debut, following its first European appearance at EBACE.

The aircraft, which has a distinctive over-the-wing engine mount design, was parked at the Cambridge FBO for invitation-only viewings. Marshall Aviation Services is Honda's newly appointed sales and service provider for northern Europe with a territory encompassing the UK regions north of the M4 motor- way plus the Isle of Man, Channel Islands, Ireland, Scandinavia and the Benelux countries.

Several demonstration flights were conducted with guests experiencing the HondaJet for the first time. The aircraft then departed Cambridge for Birmingham International airport, where it was placed outside Marshall's newest FBO and designated UK sales and support centre for the aircraft. The HondaJet is visiting more than 10 countries in Europe as part of its 26,000 nm world tour which commenced in Japan on April 23rd. It flies at a maximum cruise speed of 420 kts with a ceiling of 43,000 ft and a range of 1,180 nm, seating six passengers. 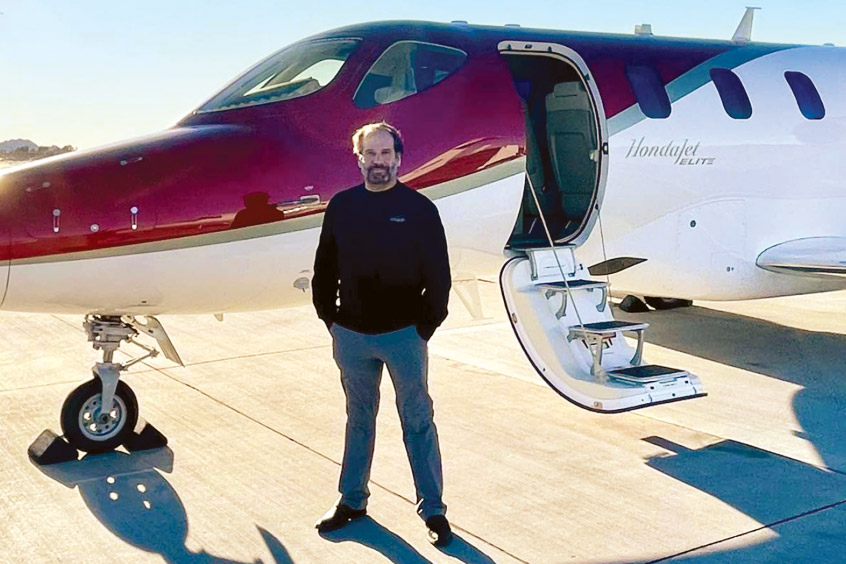 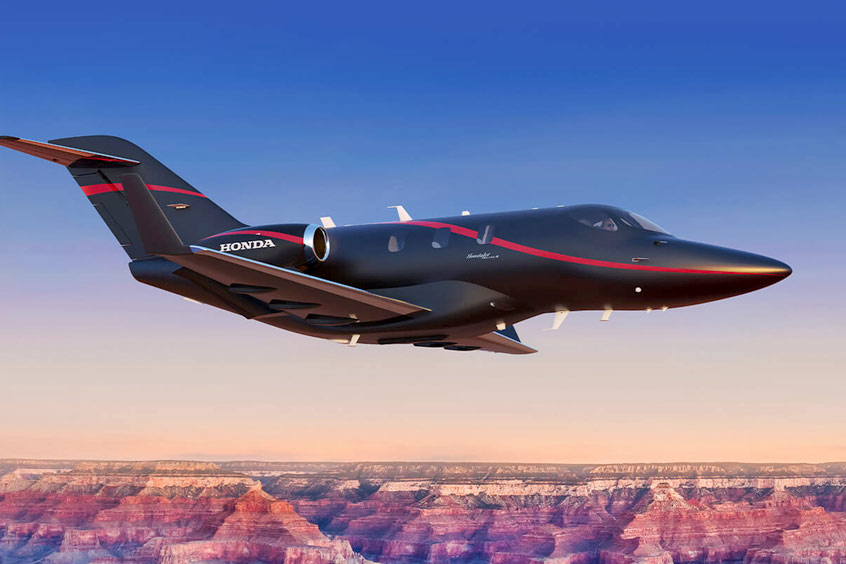