“I'm honoured that my work has been recognised and awarded,” Pazourek says. “Earning a safety award in such a high risk industry means a lot. This success belongs to our entire team; we work together, and we perform and deliver as a team here at ABS.”

Meanwhile, the operator recently supported and helped fund four Czech students who undertook a trip to Morocco as part of their training. Two of the students are pilots, and they wish to motivate other young pilots or those who dream to one day enter the profession. The project was a year in the planning, with the initial idea being to fly from northern Germany to Gibraltar. But the students became intrigued by their close proximity to the African continent and ultimately named their expedition the Morocco Tour 2013.

“The reason we supported this project was quite simple. We all remember how it was when we started our careers as pilots, we all remember how we started our practices and exercises from aviation and flying,” explains ABS Jets ceo Vladimir Petak. “When I saw these guys and the way they had prepared, we said in our company that we can and we should support this project because I remember in my case it was really, really difficult to find help.

“I had the same plan when I started, of flying and having an aviation career and at the time it was really difficult to find any company that could support this action and pay invoices or give support to your flight and help you with costs such as fuel. I wasn't able to do this so now, why not support these guys when we have space in our marketing budget?

“We specialise in action flights like this and I hope they can stay professional pilots and maybe we can cooperate in the future.”

Petak goes on to explain the type of support that was on offer: “We mainly supported them in a financial way. We also helped plan their flight, because ABS Jets is very adept at flight planning activities. We undertake these activities for other countries too, because we have a lot of customers in this department from south and north America and Asia. We have a lot of experience of flying to Africa too. In this case there was nothing really tricky or difficult for ABS Jets. I hope it was really helpful for these guys.”

Pilot and team spokesman Martin Maloun is very grateful for the role played by ABS: “None of these undertakings could have been realised without the support of great partners and I would like to especially thank ABS Jets for their generous support. If we had any questions or problems far away, we could always, 24/7, count on the assistance of the ABS flight operations and services staff in Prague. You have no idea how comforting it is to have such a reliable partner.”

Maloun was joined on the trip by co-pilot Radim Bradac, as well as photographer/reporter Stefan Gorej and photographer Jaroslav Gorej, who jointly took over 4,500 photographs. The team flew in a Cessna C-172RG and embarked on an 18-day mission through the airspace of eight countries with 42 flight hours in total.

The trip was smooth on the whole, although when the crew landed at Er Rachidia airport on the edge of the Sahara in east Morocco, there was no Avgas fuel available. Due to delays a planned landing in Barcelona also had to be rerouted to Ibiza. The crew, however, remained calm under pressure and managed to keep a healthy balance by taking the odd break in cities in order to refresh.

Petak now hopes that ABS can support similar projects in the future: “Of course we hope to do this. But it will depend on our current situation and on our budget. In this case it was very important how they presented these flights, and we realised from the beginning that they were very professional and were thinking about it really sensibly. They recognised that it wasn't a joke.

“We were very impressed with the way they acted,” he concludes. 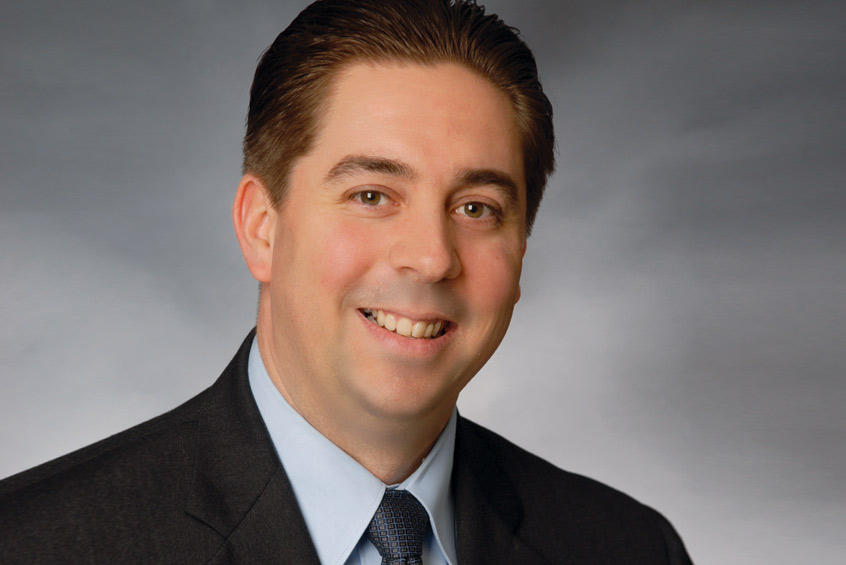 GAMA makes top level placements
Dunning will foster the development and EIS of AAM technologies, products and services, and Sambiase will oversee a broader range of technical domains within certification, production and maintenance of GA products.
Read the full report 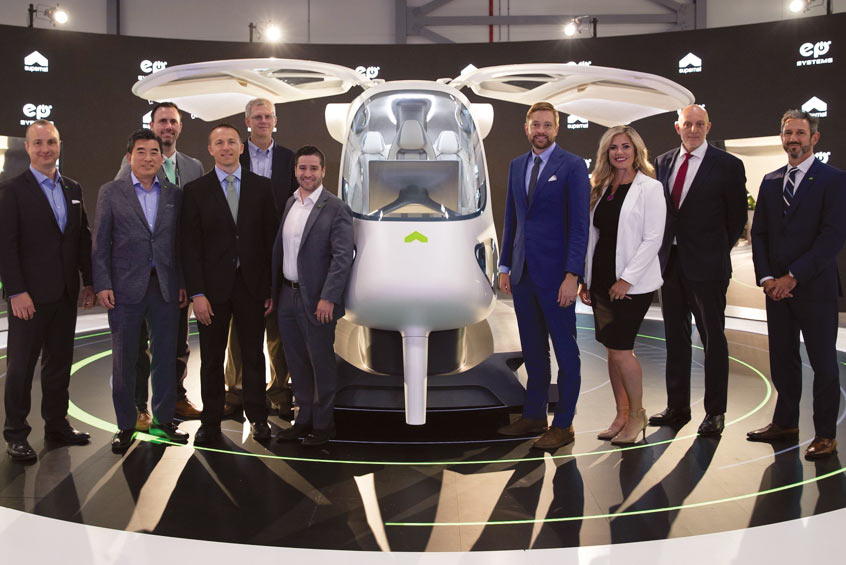 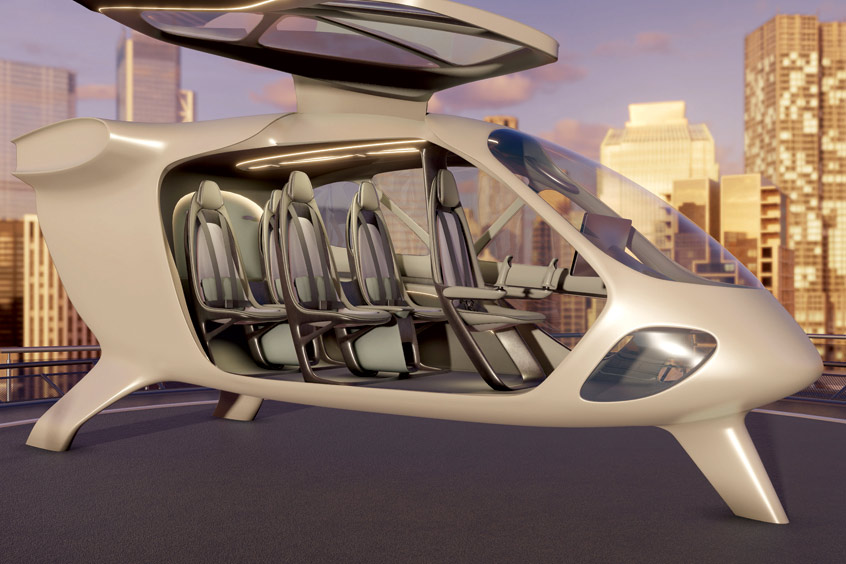