The Eclipse 550 is a twin engine jet from Eclipse Aerospace, that can fly at altitudes of up to 41,000 ft at a max cruise of 430 mph. It uses 59 gallons of fuel per hour, and is powered by PW610F turbofan engines with FADEC.

The airframe is based on a preliminary EA500 design completed in 2000 by Eclipse Aviation. The first flight of the prototype took place on 26 August 2002, powered by two Williams EJ22 turbofans. The subsequent change to PW610F-A engines required significant airframe redesign, and the next prototype version didn’t fly until 31 December 2004.

Eclipse Aviation started to derail from that point on, but had produced 104 aircraft by 2007, and started taking orders for the production version of what would be the eclipse 400 in May 2008; deliveries never materialised.

There were changes at the top, a large number of workforce were laid off and customers were lost. Production of the EA500 was halted in October 2008 at serial number 267.

The 550 retains the 500 airframe and PW610F engines, but incorporates an improved avionics package.

In 2013 the FAA granted a production certificate and the first customer delivery was completed on 12 March, 2014. EASA certification was received on 18 November, 2015.

Production of the 550 ended in 2018 in favour of the Canada model, later renamed the Eclipse 700. Powered by Williams FJ33 engines, the Eclipse 700 has a stretched fuselage, longer wingspan, improved performance and range as well as a higher gross weight over the 550. It also sheds the E550’s tip tanks to reduce drag. 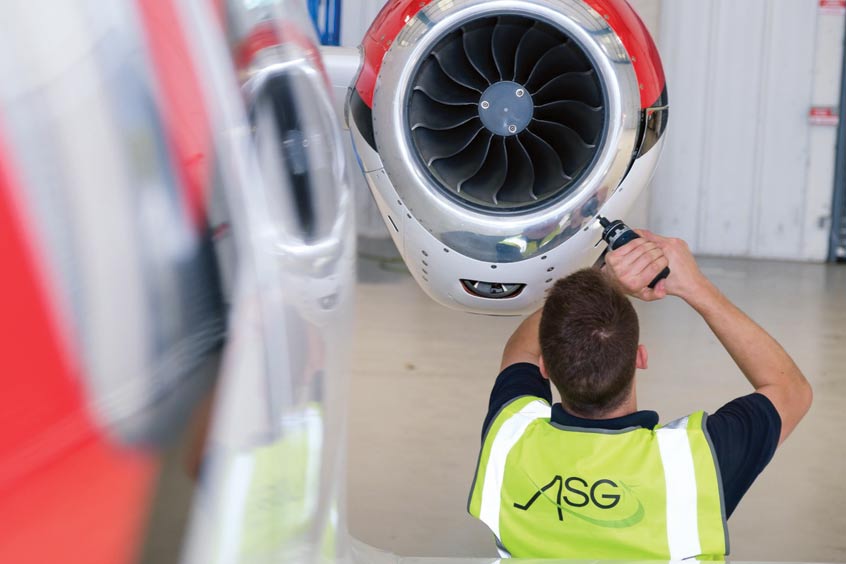 ASG Eclipses maintenance milestone in Guernsey
ASG has undertaken its 35th maintenance project on an Eclipse jet and since 2016 it has been providing base and line maintenance and AOG support to operators across Europe.
Read the full report 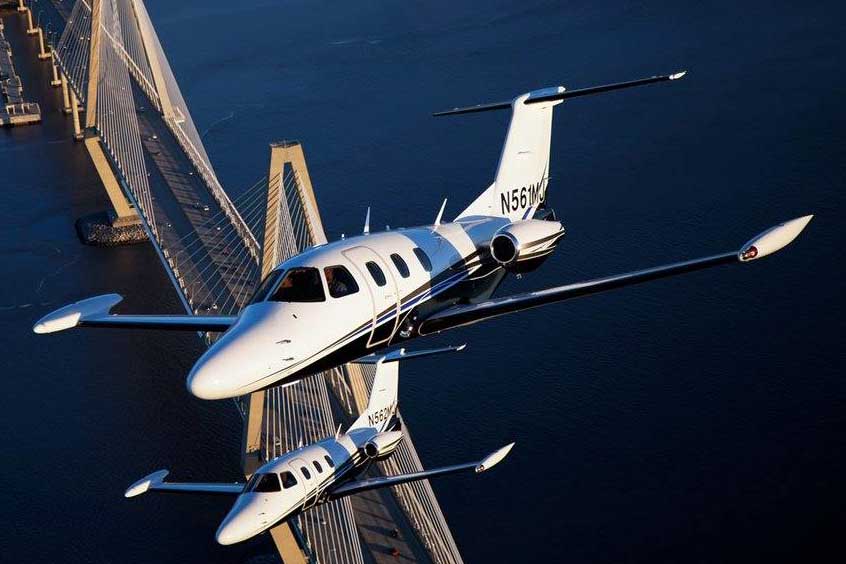 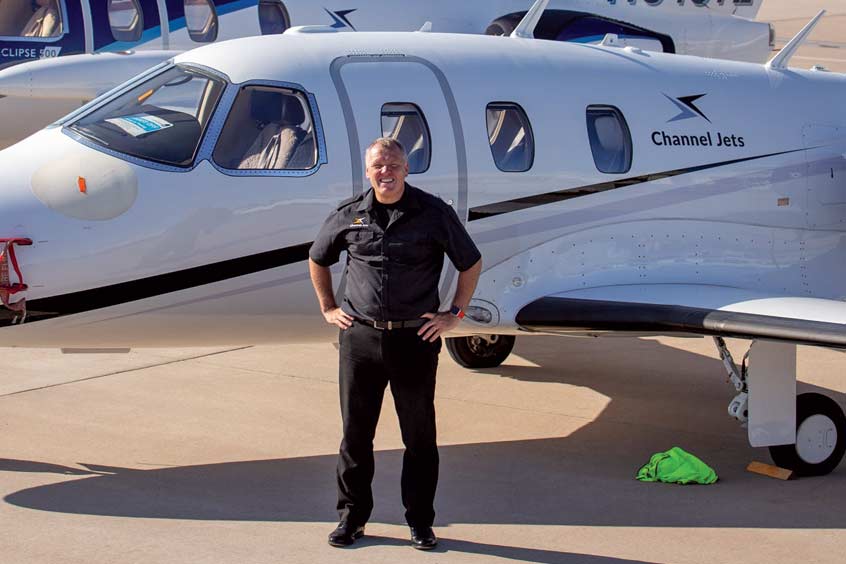 Perspectives: Hayman has great faith in jet that eclipses its rivals
For around GBP250,000, clients can invest in a fractional share of one of Channel Jets' Eclipse aircraft. At the moment, phone lines are so busy that MD David Hayman is having to turn down 90 per cent of enquiries.
Read the full report