Fledgling operator selects Cessnas for Mexico
Aerus will start national and international services with three Grand Caravan EX turboprops. It is awaiting delivery of the rest of its order, another EX and two SkyCouriers. 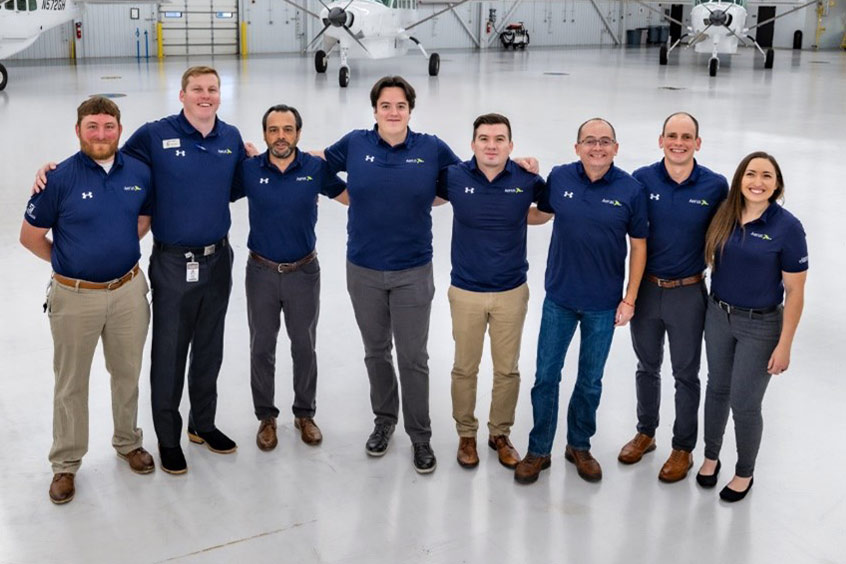 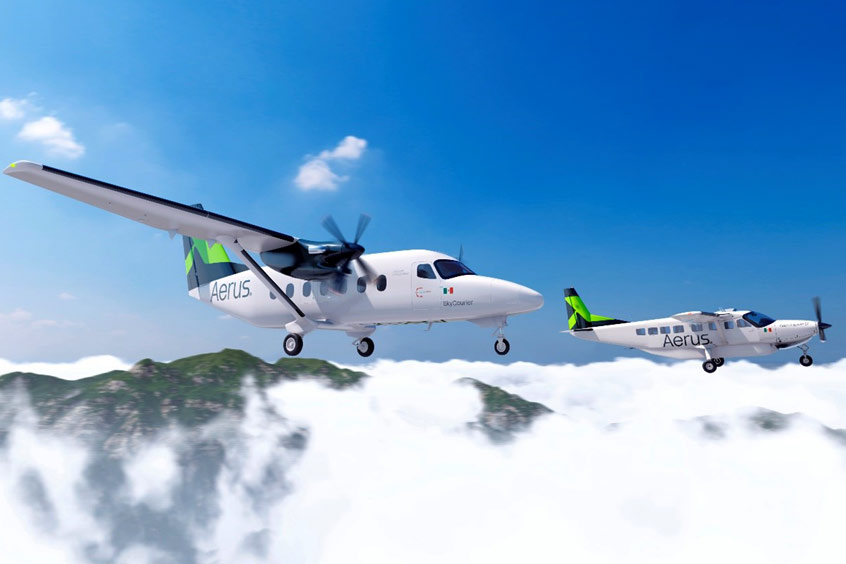 “When we looked at options within the market to operate the routes we had in mind, it was a no-brainer decision to choose the Grand Caravan EX and the SkyCourier from Textron Aviation, which will be the cornerstone of the Aerus project,” says CEO Javier Herrera. “We are very proud to be one of the first operators of the new SkyCourier, which we are sure will be a great success for Textron Aviation and Aerus. We appreciate Textron Aviation's support as we set launch operations.”

Aerus is part of Grupo Herrera, which has 80 years of experience in the automotive, financial and real estate industries, and has had an air taxi permit since 1990. The company plans to begin its airline operations in the first quarter of 2023.

"A fleet of Cessna SkyCouriers and Cessna Grand Caravans will enable Aerus to be successful in growing service range and frequency of flights," says Textron vice president of sales, Latin America region Marcelo Moreira. "Both aircraft offer superior performance and low operating costs in combination with flexibility in cabin and payload."

The Cessna Grand Caravan EX aircraft is known for its dependable and efficient performance by regional airlines, charter operators and cargo carriers worldwide. It was engineered for challenging missions, high payloads and short, rough runways while delivering single engine economy and simplicity. With a reputation as a revenue generator, it carries up to 14 occupants with an increased speed and climb capability and offers low direct operating costs. 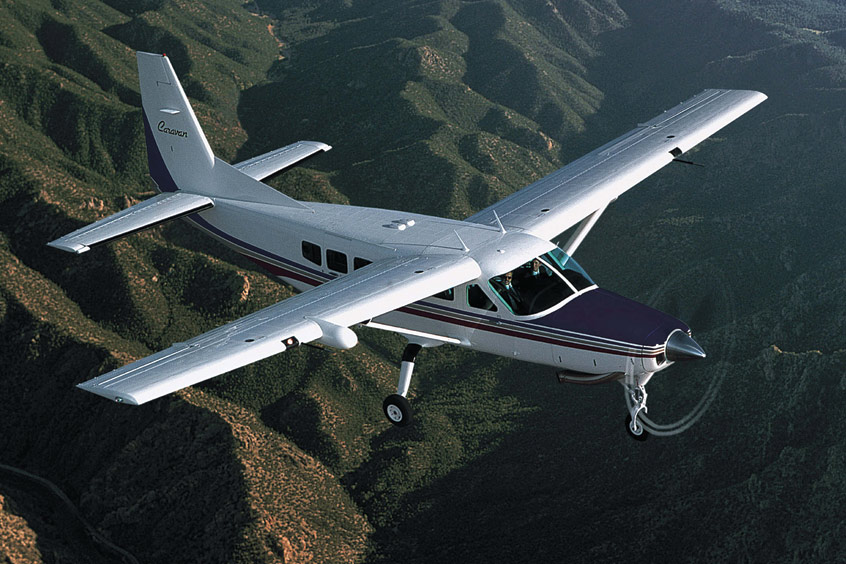