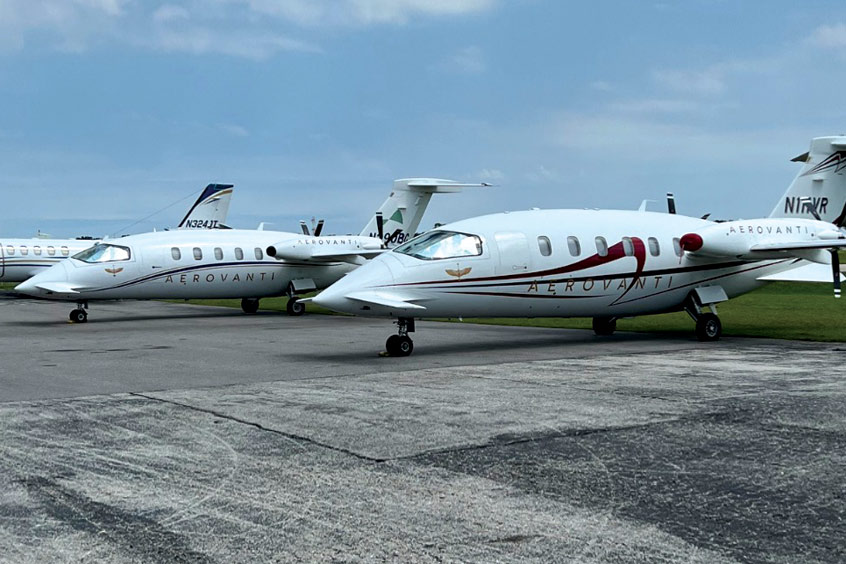 AeroVanti will support the ‘salute to service’ surprise military homecoming at a Buccaneers home game as a tribute to serving military and veterans.

US-based membership programme AeroVanti Club has been named exclusive private aviation partner and official private airline of the Tampa Bay Buccaneers. This is its third collaboration with a National Collegiate Athletic Association athletics department, following agreements with the Maryland Terrapins and the Central Florida Knights.

The company also becomes the first presenting partner of the Buccaneers Champions Lounges, which will be rebranded to The AeroVanti Lounges.

“The Tampa Bay Buccaneers organisation is one of the most well-respected and recognisable brands in the country,” says AeroVanti founder and CEO Patrick Britton-Harr. “It’s evident it is committed to the success of everyone in its organisation, which extends to its partners as well. It is an honour that it has entrusted us to be the official private aviation partner. We want to thank the Glazer family and the entire Buccaneers organisation for their leadership and stewardship, and we look forward to working closely for years to come.”

Both AeroVanti and the Buccaneers are committed to their communities, particularly active-duty military and veterans. AeroVanti employs many former military aviators and service members, sponsors an annual holiday homecoming flight and partners with The Blue Angels Foundation. The official partnership includes a ‘salute to service’ surprise military homecoming at a Buccaneers home game as a tribute to the military and veterans.

“We are excited to welcome AeroVanti as our exclusive private aviation partner,” says Buccaneers owner and co-chairman Bryan Glazer. “AeroVanti has distinguished itself by redefining the private aviation membership industry through an innovative approach that has lowered costs and increased access to private travel. We look forward to working with it to facilitate the annual surprise military family reunion as well as finding additional ways to grow this partnership over the coming years.”

In less than two years since launching, AeroVanti has experienced 400 per cent growth and quickly established itself with private services at a fraction of the price of competitors. It recently underwent a $100 million fleet expansion. 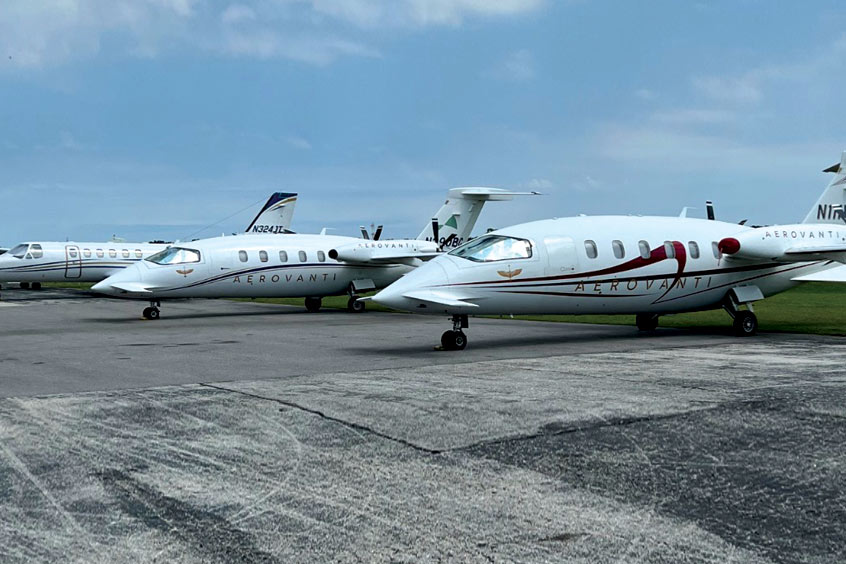 Maryland Athletics selects AeroVanti for basketball partnership
With the US basketball season underway, Maryland alumni and fans can join the AeroVanti Courtside Club in the Xfinity Center in Mansfield, Massachusetts.
Read the full report 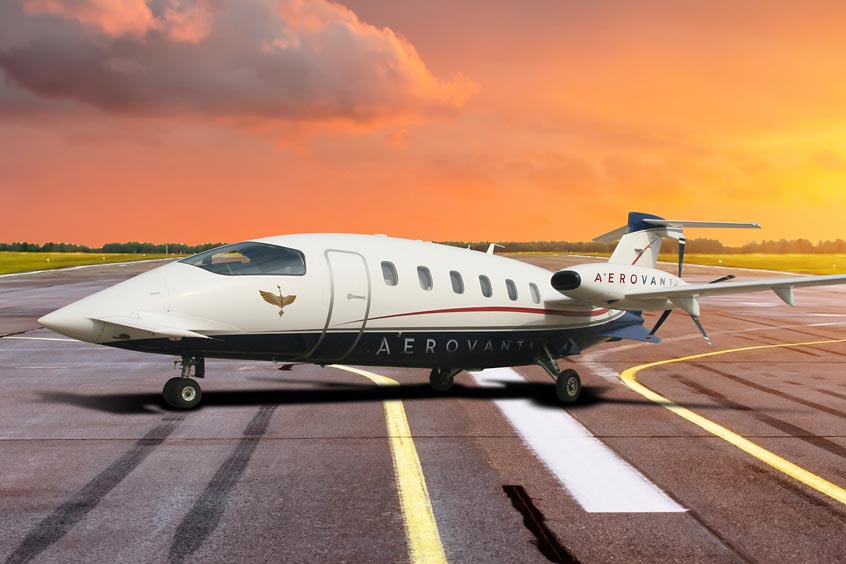 AeroVanti Club continues fleet funding exercise
Further funding for fleet expansion will allow AeroVanti to keep its member-to-aircraft ratio lower than the industry average without sacrificing any of the luxury associated with private travel.
Read the full report