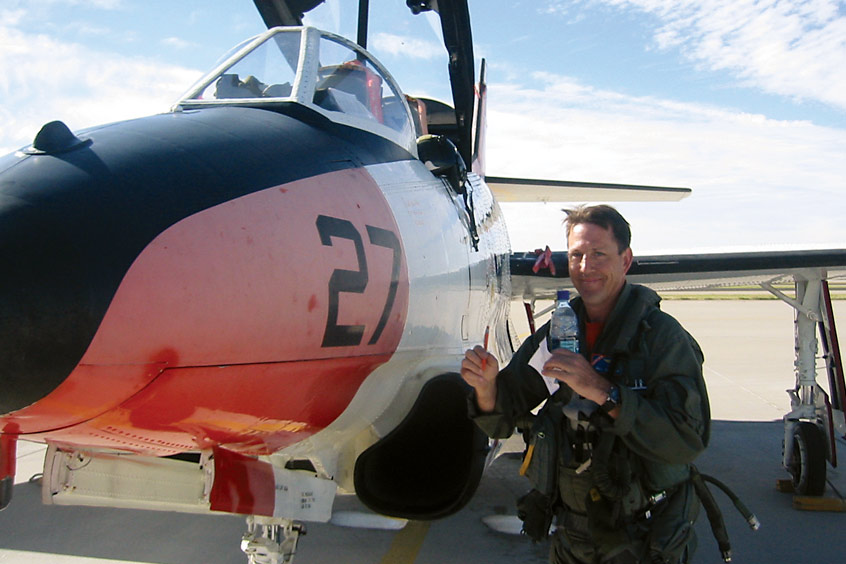 Bill Warlick comes from Delta Airlines and was a former US Navy test pilot instructor for over a decade.

US transportation company Skyryse has appointed Bill Warlick as head of flight test operations, to oversee the planning, coordinating and monitoring of its aircraft and flight test operations. Warlick comes from Delta Airlines and was a former US Navy test pilot instructor for over a decade.

Skyryse's mission is to transform safety in the general aviation segment for all pilots with its flagship technology, FlightOS. By removing the complex controls in a typical cockpit, FlightOS leverages fly-by-wire hardware and software that automates most actions, increases interoperability across aircraft and automatically keeps pilots within the safe flight envelope so they can fly without worry. The technology removes many of the complexities of flying and is designed to safely manage the aircraft through emergencies and almost all weather conditions.

"Bill's history and expertise as both a commercial and military pilot will be invaluable as we expand our aircraft testing programme to bring FlightOS to market across more aircraft types," says founder and CEO Dr Mark Groden. "Bill will help us deliver our mission of making commercial aviation-level safety accessible to the general aviation market."

As a pilot for the US Navy, Warlick served as a naval aviator, test pilot and squadron commanding officer. He also served as a technical director for a navy flight test squadron and taught at the US Naval Test Pilot School for 12 years following his graduation from the same institution with an MSc in aeronautical engineering.

"I'm excited to work alongside Skyryse's industry veterans and innovators to make flight simpler and safer, in an effort to enhance general aviation safety," says Warlick. "Operating different types of aircraft involves a substantial learning curve, so Skyryse's interoperable technology will be a game changer to give seasoned and new pilots more flexibility in how they navigate the skies."

Skyryse has tripled its headcount over the past year, including hiring its first chief financial officer as well as appointing a new chief operating officer and VP of product and marketing. To date, Skyryse has secured partnerships with five of the world's largest fixed wing and rotorcraft original equipment manufacturers, which collectively produce over half of the world's new general aviation aircraft. 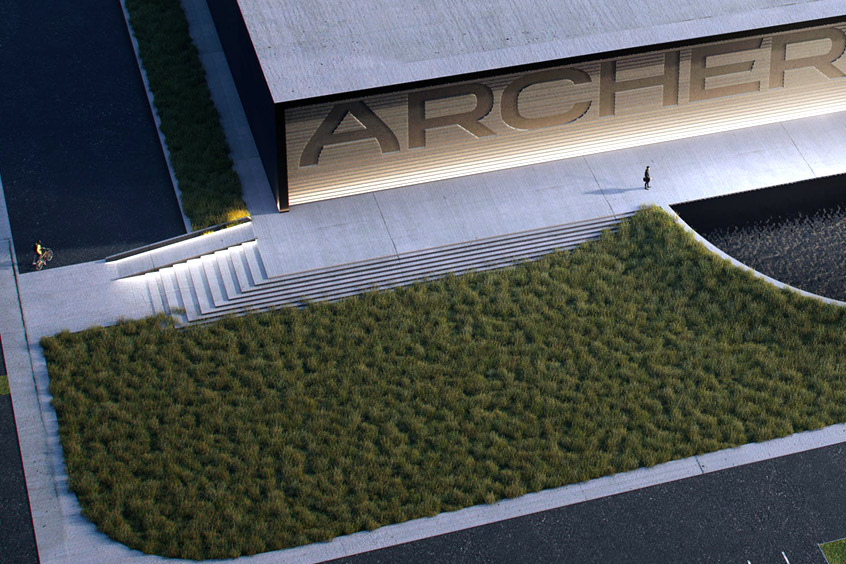 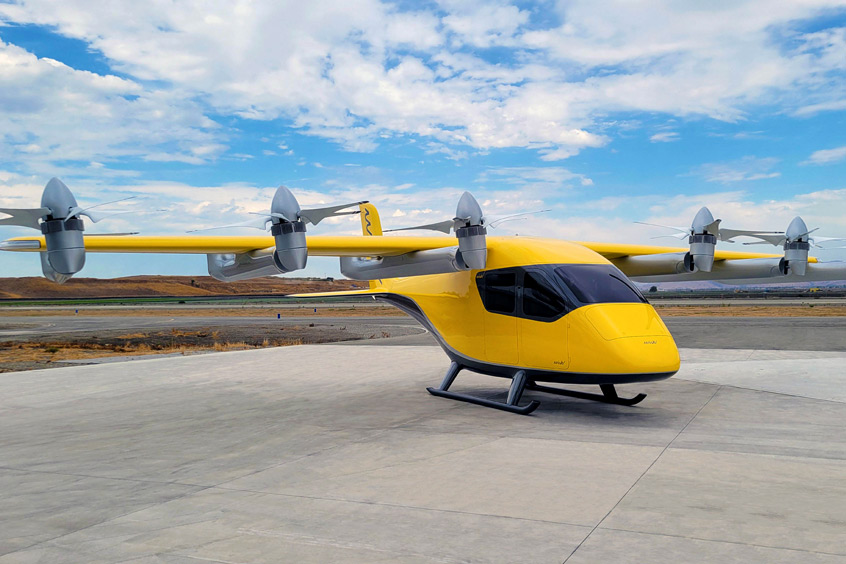