Chinese banks grant XPeng credit of $850m
Financial support of $850m from four Chinese banks will enable XPeng AeroHT to further increase investment in its flying car R&D, the establishment of a supply chain and construction of manufacturing facilities. 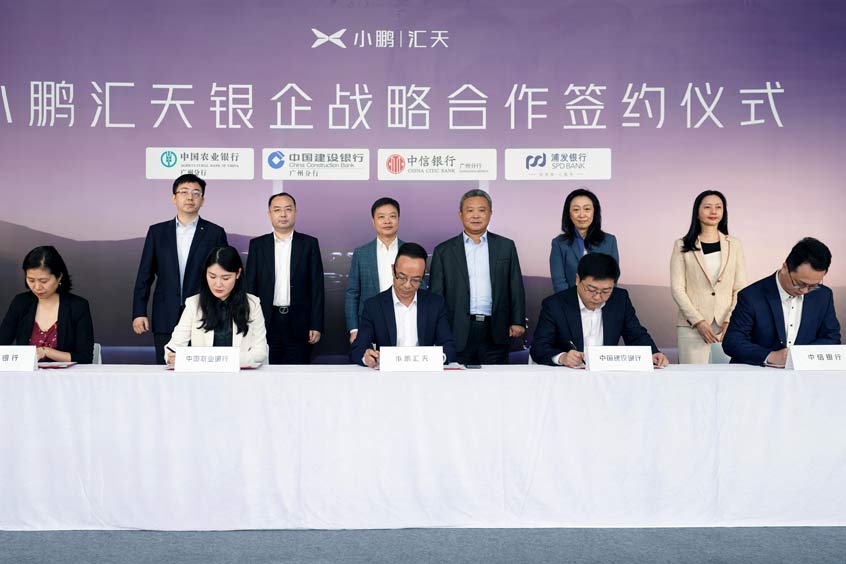 XPeng AeroHT has signed a strategy cooperation partnership agreement with the Guangdong branches of the Agricultural Bank of China, the China Construction Bank, the China CITIC Bank and the Pudong Development Bank.

XPeng AeroHT, an affiliate of XPeng and a China-based developer of flying cars, has signed a strategy cooperation partnership agreement with four leading Chinese banks, namely the Guangdong Branch of the Agricultural Bank of China, the Guangdong Branch of the China Construction Bank, the Guangzhou Branch of China CITIC Bank and the Guangzhou Branch of Pudong Development Bank. Under the partnership, a bank credit of $850 million is jointly granted by the four banks to XPeng AeroHT, aimed at facilitating the R&D and future manufacturing of its flying car.

"The strategic partnership is constructive and encouraging, boosting our confidence in flying cars," says XPeng chairman He Xiaopeng.

The financial support from the banks will enable XPeng AeroHT to further increase investment in flying car R&D, the establishment of its supply chain and the construction of manufacturing facilities. The four banks appreciate XPeng's commitment and efforts in leading the transformation of future three dimensional transportation, and salute its achievements in flying car R&D. They also expressed their willingness to support delivery of its electric flying car.

On 10 October, XPeng successfully launched its first global public flight in Dubai, using its fifth generation eVTOL, the model X2, with the support of the UAE government and the royal family. Just two weeks later, it released the configuration and a test video of the latest version, operating under the X3 code name.

On 19 October, 2021 XPeng announced the completion of Series A round financing, led by IDG Capital, 5Y Capital and XPeng Motors, raising over $500 million. 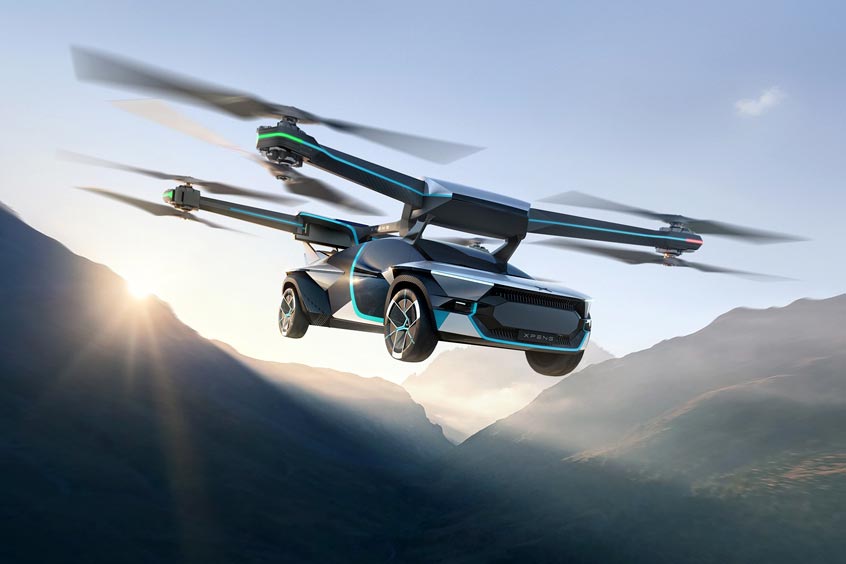 XPeng completes maiden flight of upgraded flying car
The X3 features a rotor fold-away system to take it from flying car to road vehicle, as demonstrated during its maiden flight. The new flight control system has fault-tolerant control functions and a dual-engine backup.
Read the full report 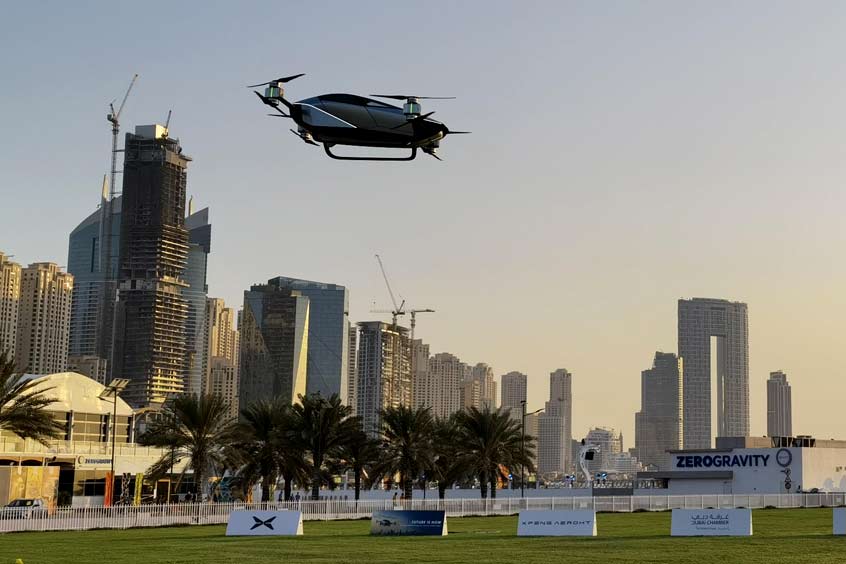