Under the Business Aviation Commitment on Climate Change, the industry has committed to achieving net zero CO2 emissions by 2050. Sustainable aviation fuel, which can reduce aviation's lifecycle carbon emissions by up to 80 per cent, is key to reaching this goal.

The International Business Aviation Council (IBAC) and other industry groups have developed four guiding principles for the assembly that provide a roadmap for ensuring the sector continues to build on its established record of safety, security and sustainability in the years to come:

- Foster investments that scale the production, availability and use of SAF, including tax credits;

- Encourage greater use of industry initiatives, such as book and claim, which enable sustainability gains when SAF is not available, especially at the small airports where business aviation operations are prevalent;

- Support innovations, including electric powered aircraft and other propulsion alternative technologies, that can greatly cut CO2 emissions; and

- Encourage cooperative programmes between member states to spread the use of best practices proven to increase aviation sustainability.

“We know what our industry needs to accomplish to reach our goal of net-zero emissions, and we have the tools available to do so,” says IBAC director general Kurt Edwards. “Now is the time to put in place the appropriate policies for this vision to become a reality.”

A working paper presented by the global aviation industry to ICAO in July estimated that 'between 53 per cent and 71 per cent of aviation decarbonisation will need to be delivered through a shift to sustainable aviation fuels'. Significant global SAF production is 'achievable with the right policy support and market signals', and could 'generate or sustain up to 14 million jobs'.

In addition to carbon reductions from SAF, the industry said that 'between 12 per cent and 34 per cent will need to come from the development and deployment of new technologies, including both evolutions in conventional airframe efficiency and radical new technology options such as hydrogen in the more ambitious scenarios'.

From 2010 to 2020, the business aviation sector met its short term climate action goal with analysis showing a 1.9 per cent annual fuel efficiency improvement on a rolling average. As a result, between 2015 and 2020, the industry's carbon emissions were 2.4 million tons lower than levels forecasted in 2015. 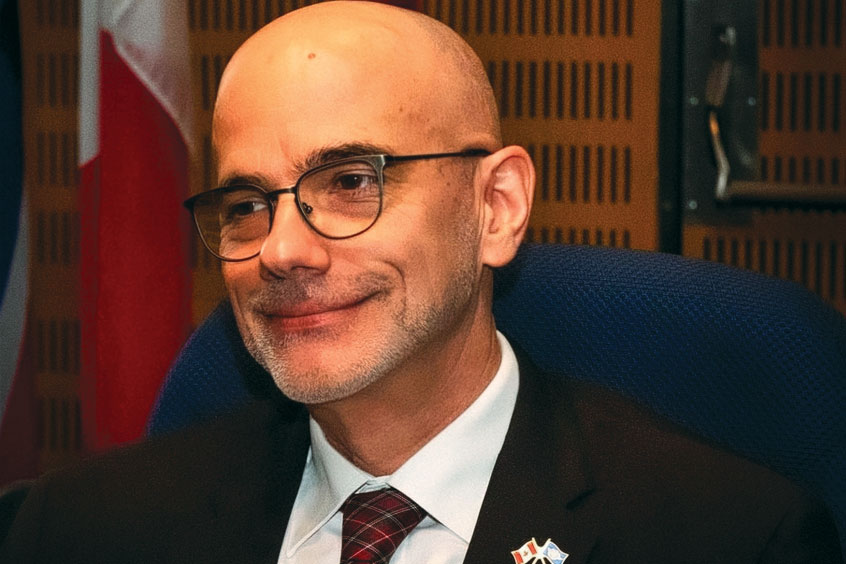 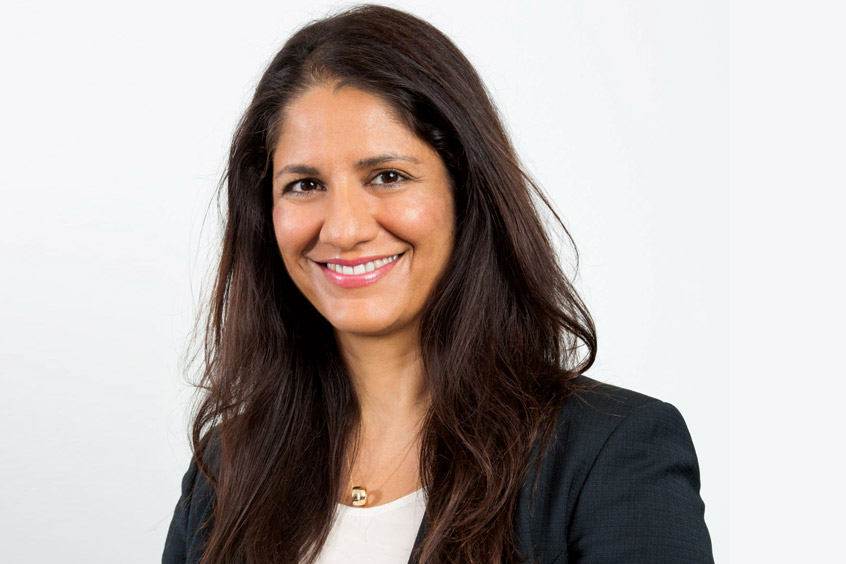 Azerra goes from green dream to exchange scheme
Whether to avoid or compensate for carbon emissions, Azerra helps companies navigate the responsible management of routes to net-zero. Next it plans an online spot trading carbon market exchange.
Read the full report 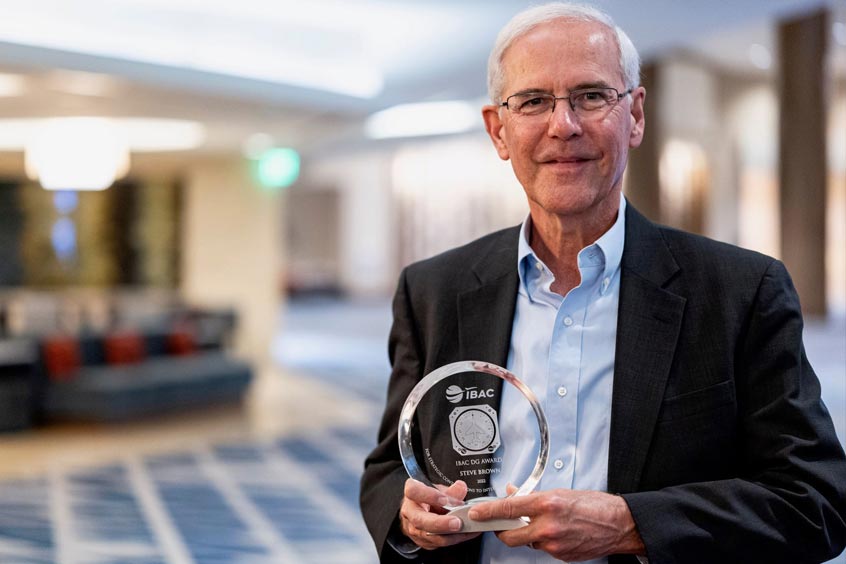