Read our latest feature:   Show issue: MEBAA
Atlantic advances commitment to Boca Raton
Atlantic Aviation has unveiled plans for a $40 million upgrade programme at Boca Raton airport. This comes on the back of a new 40 year lease agreement and should take place over the next seven years. 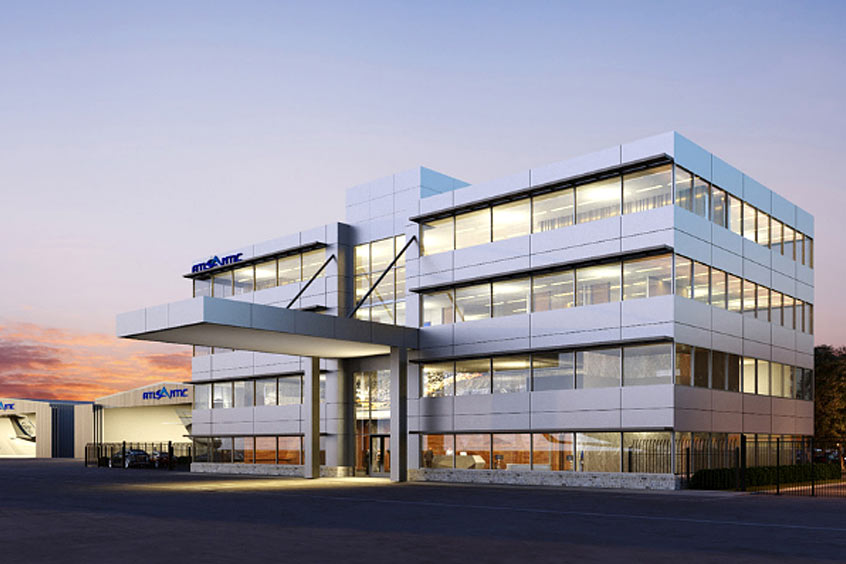 “Atlantic Aviation is committed to Boca Raton for the long haul, and we're proud to be participating in the city's efforts to stimulate further economic development and attract new business,” says COO Tim Bannon. “Our continued presence, coupled with these new facilities, will provide best in class service to visitors and everyone who proudly calls Boca Raton 'home'.”

These projects will vastly improve Atlantic's existing ramp and hangar capacity and expand its approximately 41 acre campus to accommodate Boca Raton's growing demand for private air travel. Operations at Atlantic's Boca Raton location have more tripled since the beginning of the COVID-19 pandemic in April 2020.

“We are proud to be working with our municipal partners at the Boca Raton Airport Authority and the City of Boca Raton to continue delivering quality service for the area's expanding residential and business communities,” says Atlantic's Boca Raton airport general manager Joe Therrien.

“We at the Boca Raton Airport Authority are proud of our strong partnership with Atlantic Aviation, a partnership that started when it first landed at Boca Raton airport in 2014,” adds BRAA executive director Clara Bennett. “With this new lease agreement, Atlantic has committed to a substantial modernisation of its facilities in Boca Raton, allowing it to provide even better service to the flying public. We are honoured to continue our relationship with Atlantic Aviation well into the future.” 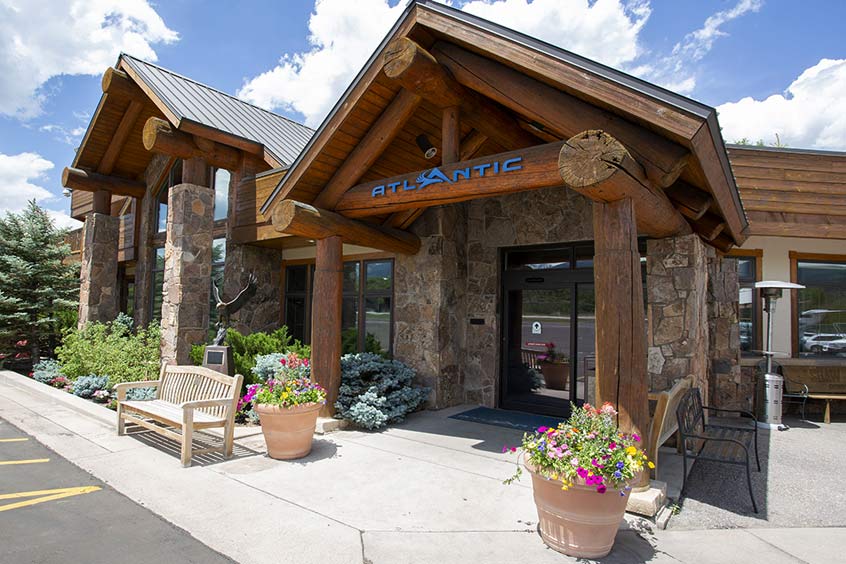 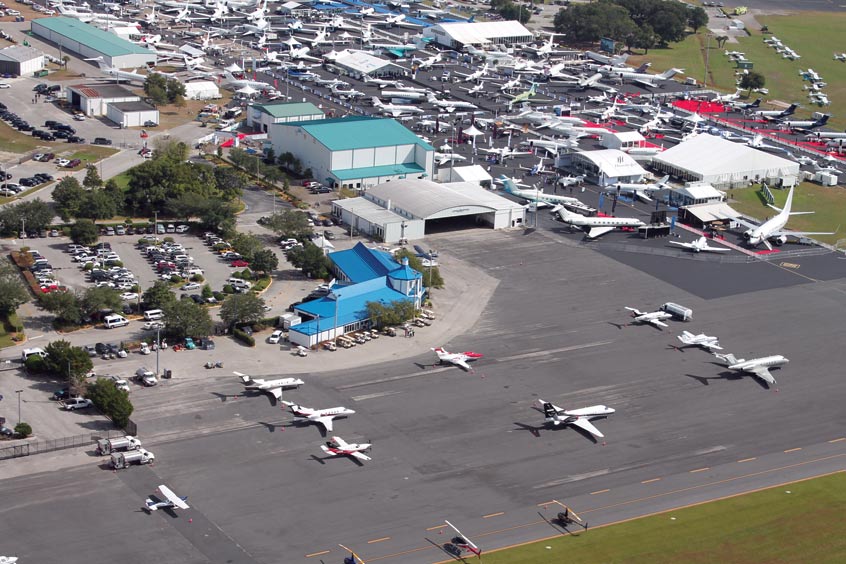