"The record first quarter revenue is a testament to the company's unique market position and iconic brand as an innovator in a supply-constrained market. We are looking forward to leveraging our recent Air Partner acquisition to expand globally," says chairman and CEO Kenny Dichter. "Over the past several months, we have made meaningful improvements to address operational challenges and expect to realise the benefit in the coming quarters. We are ahead of plan on pilot hiring and continue to add to our maintenance capabilities while also delivering on several key strategic and technology initiatives."

"Continued execution on these initiatives, coupled with the acquisition of Air Partner, the implementation of fuel surcharges and additional capped rate price increases give us confidence that the company will show strong margin improvements over the course of the year," adds president Vinayak Hegde.

Recent initiatives include the close of its Air Partner acquisition on 1 April, giving it an attractive asset-light platform to extend its offerings globally for its customers who are increasingly looking to travel around the world. It also converted the majority of its owned and operated fleet to UP FMS (Fleet Management System), providing a high-fidelity view of the Wheels Up aircraft and positioning the company to automate aircraft and crew scheduling and more effectively and efficiently manage daily operations. New functionality will regularly be added to the platform, with more than 80 new features added in the past six months. And it launched the updated Wheels Up mobile app based on a service-oriented architecture that positions Wheels Up to rapidly innovate and quickly introduce new capabilities that enhance the customer experience at scale.

Financial and operating highlights for the first quarter include the growth of active members by 26 per cent year-on-year to 12,424, driven by strong new member sales and existing membership retention. This drove the growth of active users by17 per cent to 12,547 y-o-y, and an increase in live flight legs by 15 per cent y-o-y to 17,626 with strong flight demand across all cabin classes.

Flight revenue per live flight leg increased eight per cent y-o-y to $13,410 as a result of a higher mix of larger cabin flying and partially offset by a seasonal decrease in average flight stage length, and revenue increased 24 per cent y-o-y driven by strong flight demand.

Net loss increased by $57 million due to several factors, including a decrease in Adjusted Contribution Margin caused by supply constraints and increased operating costs, as well as an increase in equity-based compensation expense, including a broad-based equity grant to the Wheels Up employee pilots. 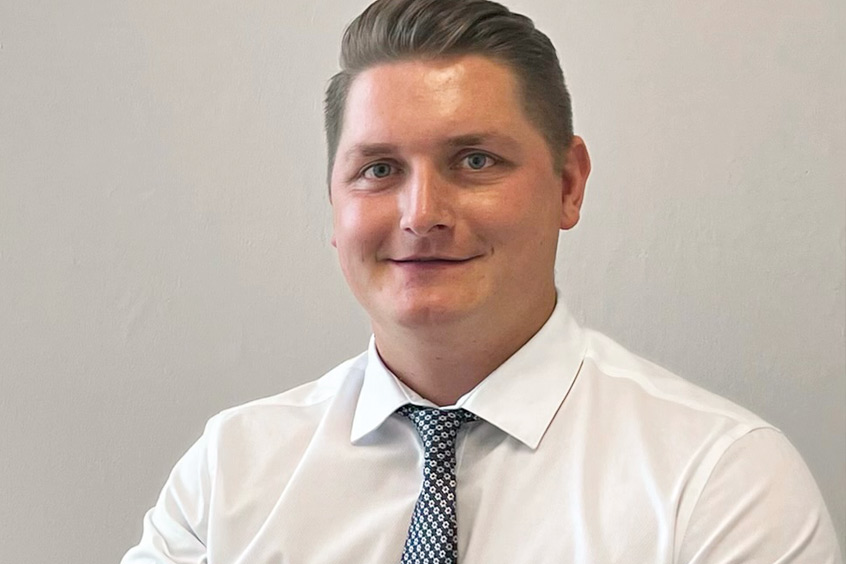 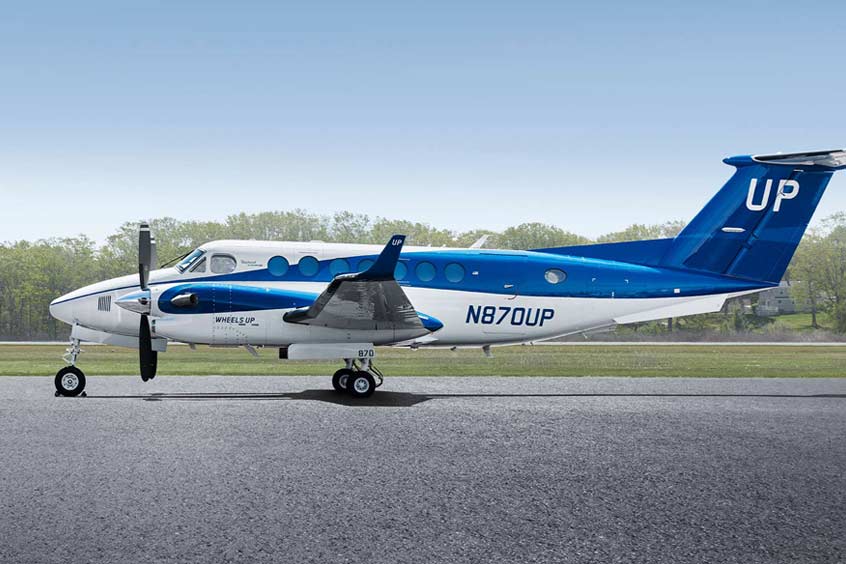