ASL flies Learjet medevac missions to Ukraine border
The war in Ukraine fills us with great concern, anger and sadness says ASL Group CEO Philippe Bodson. He has arranged for the company's Fly Med division to deploy airlifts to the Ukrainian border. 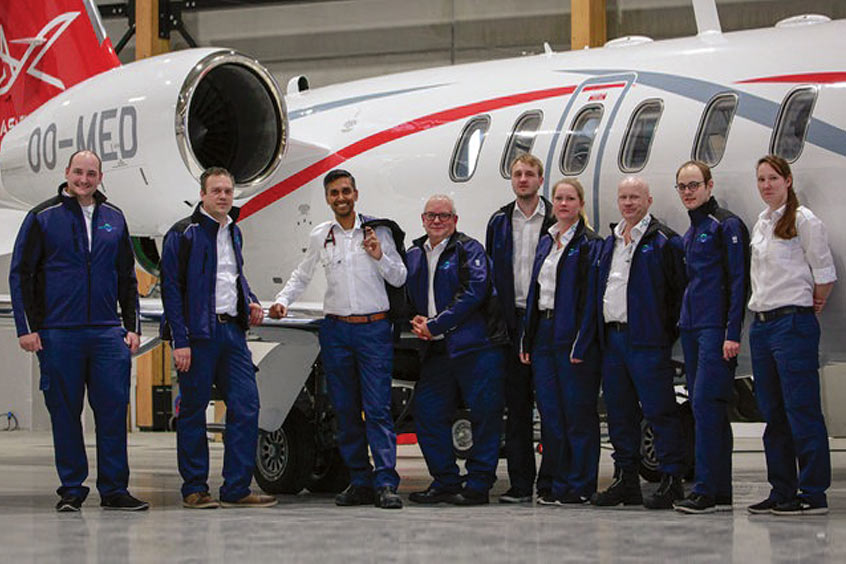 ASL will continue to send both Learjets on medevac operations once a week. 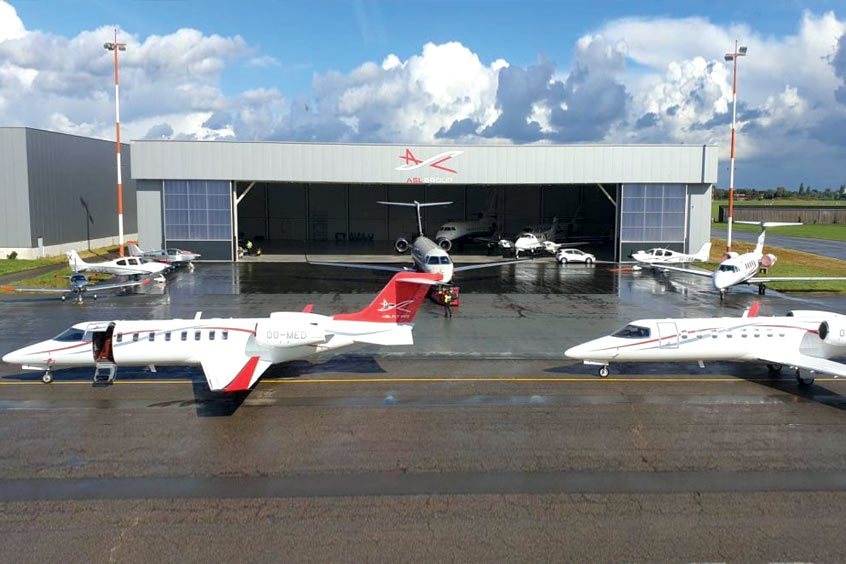 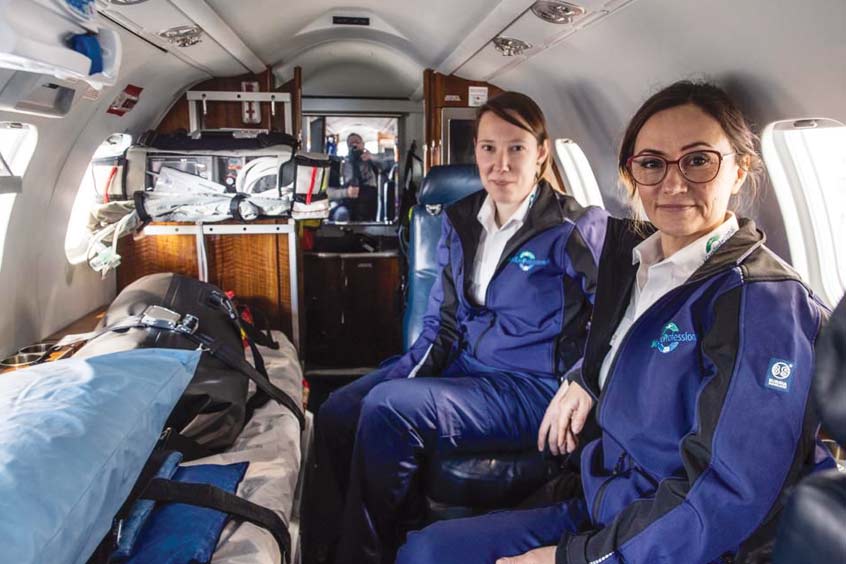 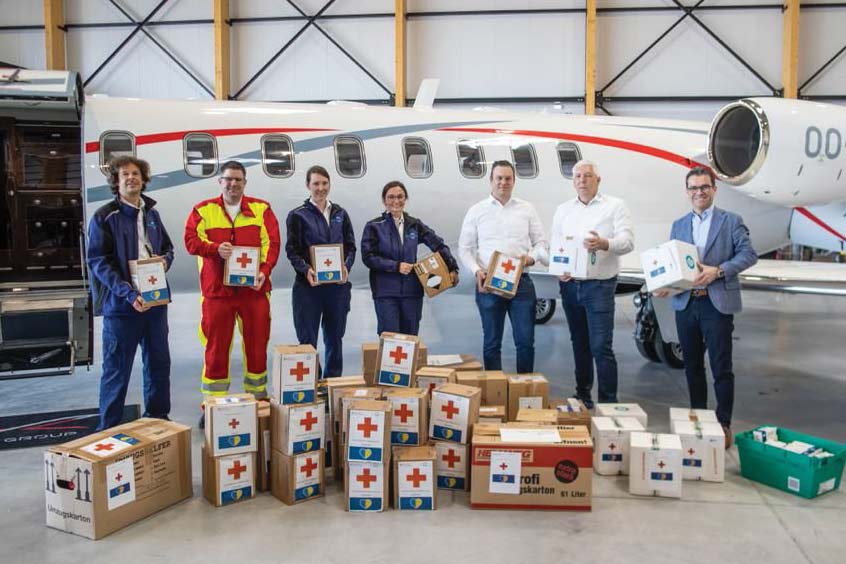 Belgium-headquartered ASL Group is supporting the initiative of Germany-based MedCareProfessional by deploying its air ambulance Learjets for an airlift to the Ukrainian border.

“In these difficult hours, days and weeks, each of us is probably thinking about what can be done to help in this situation and what skills and resources can be used to do so,” says ASL Group CEO Philippe Bodson. “What better way for ASL to help than by transporting seriously ill and injured people by air?

“Experience shows that such resources are always scarce in war and crisis situations, which is why we are convinced that we can make a meaningful contribution by deploying our Learjet aircraft. Of course, such a project requires several local partners and good coordination with the hospitals in Belgium and in Germany, where our medical partner MedCareProfessional is based.”

The first trip took off at 11am on 12 April from Liège airport flying to Kosice, Slovakia. ASL’s Learjet was loaded with more than 500 kg of medical supplies and food, relief goods urgently needed in Ukraine, for delivery to a special distribution centre. Also onboard were an experienced ASL flight crew and a volunteer medical crew; on the return MedCareProfessional specialists Diana Podolska and Laura Früchtenicht cared for two seriously injured people, one of them a child, en route to hospitals in Tübingen and in Knappschaftskrankenhaus Bochum.

“It was a very interesting mission,” says Podolska. “It is rather rare to find patients with gunshot wounds for ambulance operations in central Europe, and it is particularly emotional when children are involved. In this case the patient had suffered a gunshot to the head, the projectile is still in the brain and must now be surgically removed. The patient's mother accompanied the transport and, despite language difficulties, expressed her gratitude very warmly and emotionally.”

Bodson adds: “The missions are funded by private donations, and both our medical partner MedCareProfessional and ourselves are looking forward to the next flights.”

ASL set up its Fly Med division in December last year. It operates two Learjets out of Cologne and Liège airports in cooperation with MedCareProfessional. The company offers a range of 24/7 services around the globe such as medical repatriation, flying ICUs and organ transportation.

“The air ambulance market is tough right now, with many providers still suffering the after effects of the COVID pandemic and struggling to survive,” continues Bodson. “The vacation season will start soon, the number of flights required will increase, then prices will stabilise again. The cooperation between ASL and MedCareProfessional is promising, it will quickly bear fruit due to the high quality standards of all parties involved. But our focus is always on the patient, not on money.”

The Learjets are equipped with a two-stretcher Lifeport system and four seats, and are able to transport two patients with doctor and nurse and a maximum of two extra companions.

The Learjet range is approximately 1,800 nm with a cruise speed of 430 kts. As a back-up for these operations, other aircraft operated by ASL are also regularly used for urgent organ transports.