NVIS capability will enable GHS to go in the dark
GHS has made significant strides in extending its scope of services through the approval of CAMO and Part 145 service to manage airworthiness activity and maintain the S76C++ to EASA standards. Ops are buoyant too. 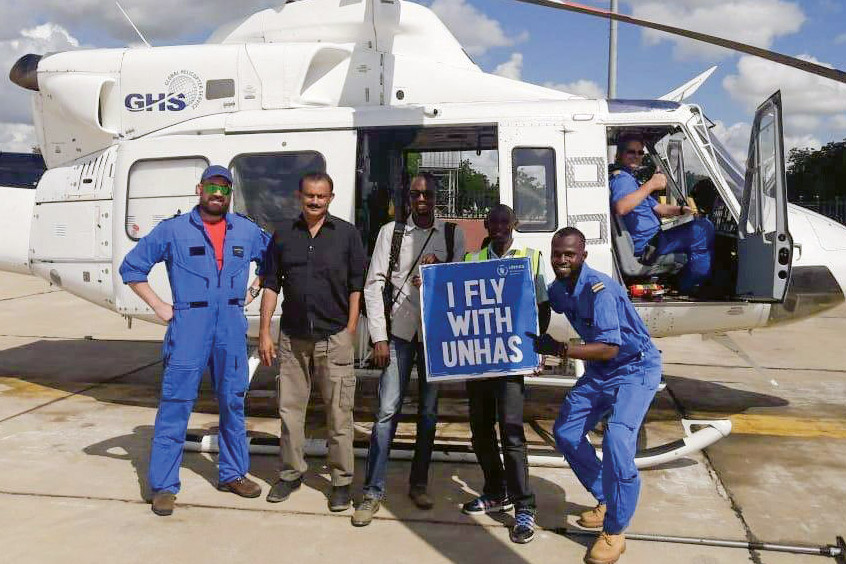 A crew with a Bell. 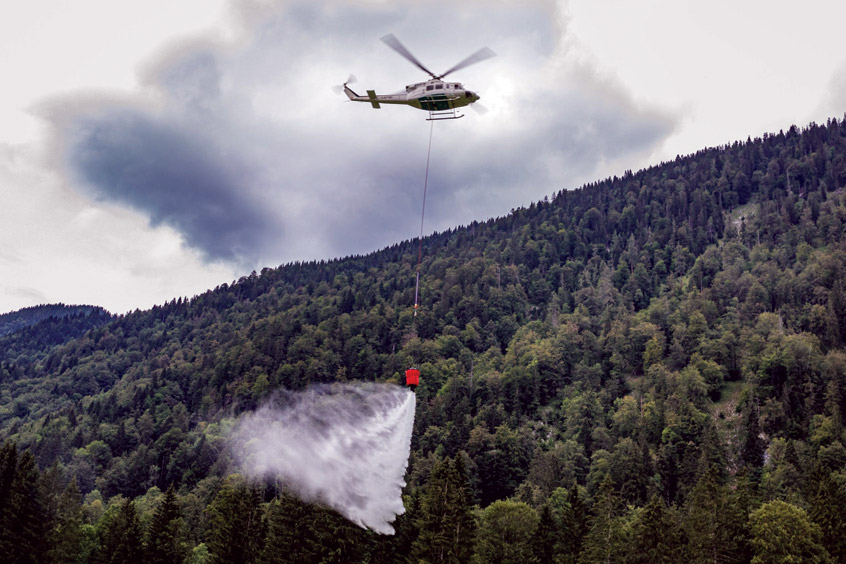 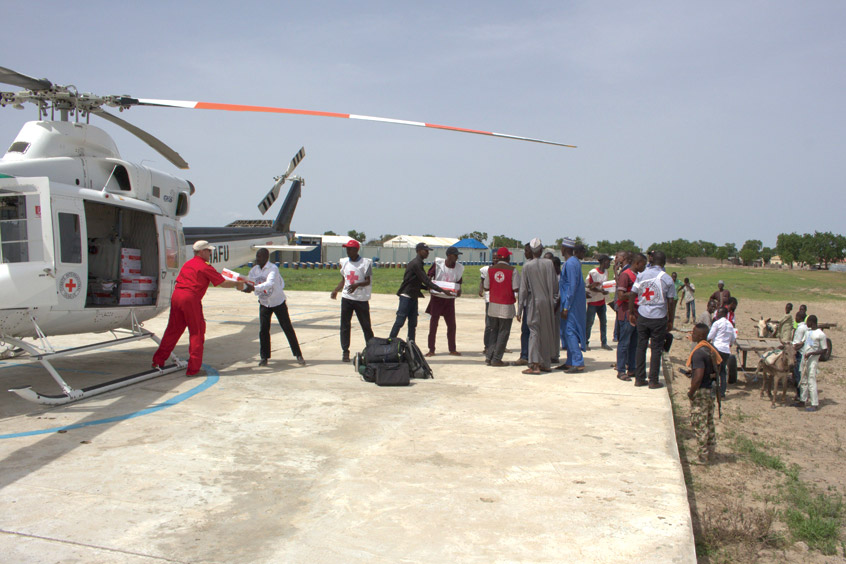 Read this story in our December 2021 printed issue.

Global Helicopter Service (GHS), a German provider of commercial helicopter services for humanitarian aid organisations, government and the oil and gas and mining industries, has recently become an approved NVIS operator with the capability available through EASA certification on the Airbus H225 and Bell 412 helicopters. GHS can also deliver cockpit modifications for night vision goggle flight operations for the Bell 412 and Airbus H225 under both EASA and FAA STCs.

This NVIS approval will be closely followed by the inclusion of an NVIS rating as part of the special mission training provided through GHS' ATO approval.

GHS has made significant strides in extending its scope of services through the approval of CAMO and Part 145 services to manage airworthiness activity and maintain the S76C++ to EASA standards. Furthermore, it expects to receive Part 145 base maintenance approval for the AS332 before the end of the year. Other significant developments include placing a Bell 412 on standby at its main base of operation in Kirchanschöring in southern Germany, ready for fire fighting with a 1500L Bambi bucket.

The organisation has also secured a second contract extension from the European Defence Agency (EDA) to provide aeromedical services to the Belgian Department of Defence deployments in Niger. GHS started this successful and critically important service in January 2020 and will continue to do so for another 12 months. 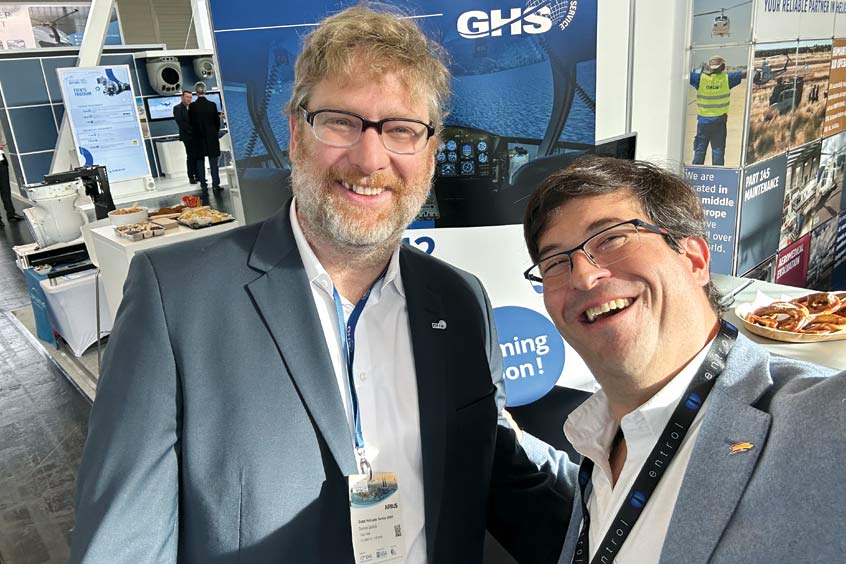