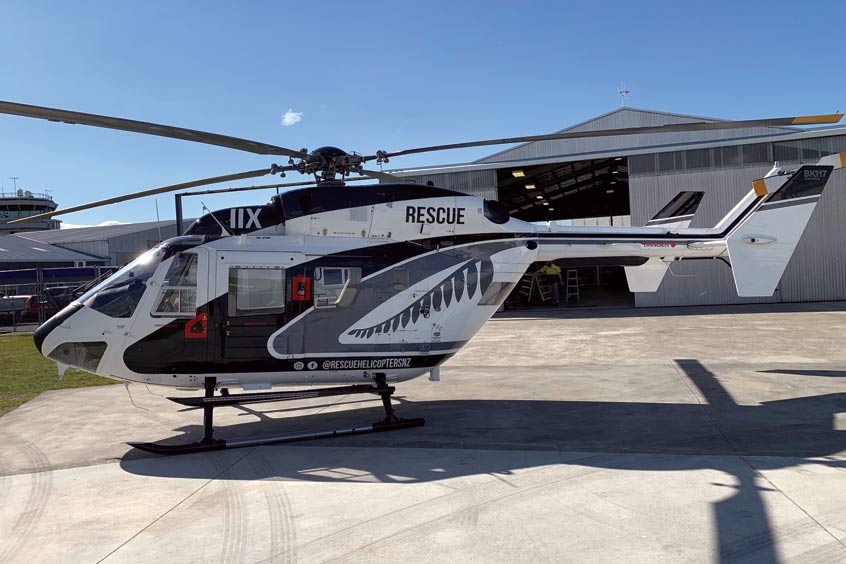 The BK117 can soon be seen over the skies of New Zealand. 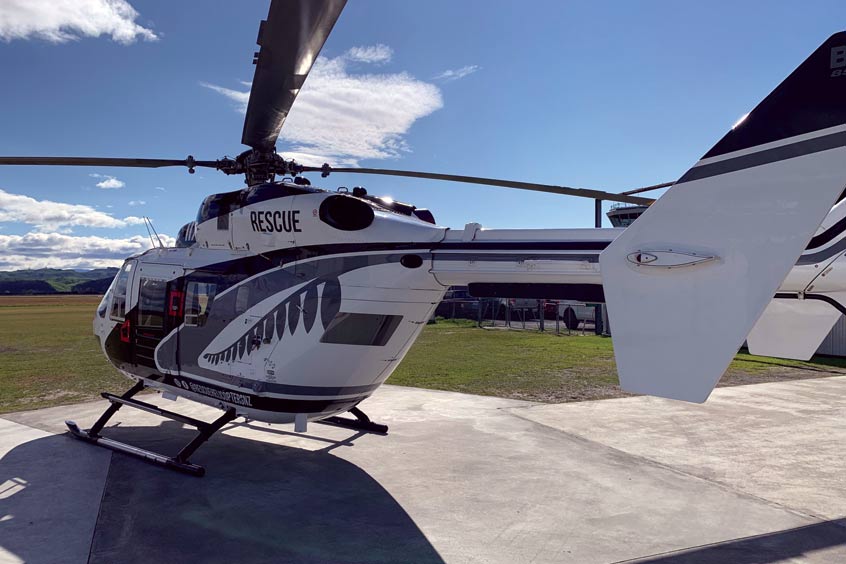 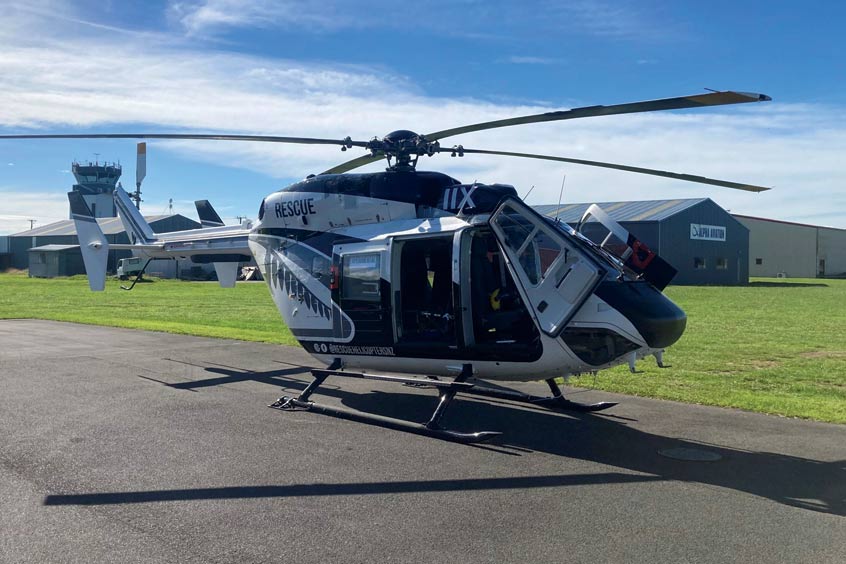 Philips Search & Rescue Trust's (PSRT) newest BK117 rescue helicopter has taken to the skies of New Zealand on its first mission. Philips Search & Rescue Trust is the charity responsible for fundraising and promotion of the North Island’s largest pool of community rescue helicopters. The commissioning of the IIX-Reserve rotorcraft is the latest step towards the long-term growth and sustainability of an emergency air rescue service at the highest levels of excellence.

Demand for the service has never been greater, with air responses to illness and accident emergencies progressively increasing. In the past 12 months to date, the Waikato Westpac Rescue Helicopter, TECT Rescue Helicopter, Greenlea Rescue Helicopter and the Palmerston North Rescue Helicopter combined have completed a total of 2,804 lifesaving missions. This momentum shows no signs of slowing down, and it is imperative that the primary fleet of rescue helicopters are always covered at a moment's notice.

IIX-Reserve is here largely in part due to the generous response from the North Island community in helping fund the installation of its avionics. This has enabled IIX-Reserve to be airborne within hours of taking its position within the fleet.

Group manager Vanessa Richmond says: “The commissioning of IIX-Reserve to cover our primary machines, gives the Waikato, King Country and Coromandel regions assurance that a rescue helicopter will always be airborne when tasked. Having the community with us on this journey is vitally important, and its generous support in helping fund the avionics has enabled us to provide better patient outcomes.”

On Saturday 22 May, IIX was at work, replacing a primary helicopter that was down for scheduled maintenance. The Waikato Westpac Rescue Helicopter IIX-Reserve was tasked to Whitianga to a male patient in his seventies who was experiencing a heart event. The patient had been attending a sports event as a spectator when he experienced difficulties. The helicopter made the 35-minute journey, meeting the attending ambulance at the Whitianga Airfield before airlifting the patient in a time-critical flight to Waikato Hospital. The tasking of IIX-Reserve was an example in action of uninterrupted operations, ensuring that no life was compromised.

Airmedic upsizes Quebec response fleet
The purchase of four BK117s increases Airmedic's fleet to six helicopters, and since they came from STARS they are already configured for medical transport.
Read the full report