Read our latest feature:   Bonus distribution: LABACE
Air Charter Service optimistic as football flights return
Following a devastating past year for the travel industry as a result of COVID-19, business jet bookings reaching 76 per cent of their 2019 levels signifies an encouraging step in a better direction for the market.

Air Charter Service (ACS), the UK headquartered global aircraft charter broker, has seen private jet business travel booking numbers for the first quarter of 2021 reach 76 per cent of 2019 levels, exceeding its original forecast. This suggests that the recovery of business travel is progressing to such an extent that bookings could increase beyond ACS's prediction of eventually resuming to 85 per cent of pre-pandemic levels this year.

Following a devastating past year for the travel industry as a result of COVID-19, this higher than expected figure signifies an encouraging step in a better direction for business travel-associated industries. While business travel bookings were at their highest in the company's history at the start of 2020, booking numbers evidently dropped dramatically between April and June. At the height of the pandemic in April 2020, booking numbers dropped to as low as 27 per cent of ‘normal’ 2019 levels but have since improved dramatically.

Group private jets director Andy Christie comments: “At the start of this year, we predicted that numbers would return to approximately 85 per cent of the levels of business travel bookings that we saw during 'normal' times in 2019, so not to its full extent. However, looking at Q1 figures, it is clear that we are actually on track to exceed this prediction. 'Zoom fatigue' is a real thing and clients are realising that Zoom is just not the same as face-to-face business meetings. We expect that non-essential meetings will not take place as often as they used to but business travel will continue to improve in 2021, as soon as restrictions on quarantine are eased and vaccines distributed more widely.

“As for leisure travel, booking numbers for April 2021 have actually increased by 25 per cent, when compared to 2019 levels. As global travel restrictions are easing, this increase proves just how much people are keen to book trips abroad.”

With the return of two-legged Champions League and Europa League qualifiers, as well as international pre-season training camps and friendlies, ACS is expecting a busy summer surge in charter bookings for team travel following the European Championships. The main issue faced by the increasing number of clubs is that scheduled airlines are still expected to be operating fewer flights on fewer routes, which will mean aircraft charters will often be the only solution.

Global football sales director Alex Sadat Shafai says: “Over the course of the past nine months or so, we have seen more and more sports teams turning to chartering aircraft, in large part due to the lack of scheduled service, but there is also the added benefit of being able to stay in their own bubble and avoiding the worst of the delays at larger airports, by flying to smaller regional airports and using private terminals.

“Obviously last summer Euro 2020 was postponed and there was no international sports travel for things such as pre-season training camps and friendlies. Qualifying for the Champions League and Europa League was limited to just one leg to cut down on international travel as much as possible. This summer, however, we are expecting a return to travelling abroad for pre-season training for some clubs, friendlies and, of course, the European trophies' qualifying rounds, which involve more than 50 teams. We're in contact with many of these teams involved in tomorrow's draws and expect to be securing aircraft for them this week. The potential of a team travelling from Iceland to Kazakhstan and vice versa) for example, means that long flights, not served by scheduled airlines, will need to be chartered for most teams to get from match to match.

“We're also seeing teams from less mainstream sports that haven't considered chartering aircraft before coming to us for their international travel due to both concerns of COVID infection, as well as lack of scheduled flights and the delays expected at main airports.”

The broker suggests that a longer recovery for Europe's scheduled air traffic will lead to a surge in interest for charter aviation. The suggestion has come following air navigation safety organisation Eurocontrol's recent forecast downgrade, implying that Europe's air traffic will likely not return to former 2019 levels until 2025, previously forecasted to be by 2024.

Air Charter Service has reacted to this downgrade by predicting an upgrade in business for its commercial jet and private jet charter divisions. CEO Justin Bowman states: “This substantial drop in capacity, along with potential short-term surges in demand, means that charter flights will be increasingly turned to in order to 'fill the gaps' left by reduction in scheduled service flights.

“Many airlines are reducing or cancelling flight schedules on more 'niche' routes, particularly between smaller cities across Europe, often leaving charter aviation as the only means to fly direct between many cities. Prior to the pandemic, a study by a European aviation organisation reported more than 25,000 routes were served by charter flights, but not served by a scheduled airline. We expect this number to have increased significantly over the past year and will remain higher until 2025. This reduction in connectivity will be felt especially when there are short term spikes in demand due to international sporting or business events driving travel.”

Looking at the Champions League final in Porto this year as an example, ACS has determined that the number of scheduled flights to Porto over the same time period has decreased by 28 per cent, when compared to 2019. It believes that this was part of the reason behind the demand for nearly 20 charter flights that the company arranged to Porto last month, with more than 3,000 passengers, as people scrambled for seats that would have been more prevalent through scheduled services in previous years. 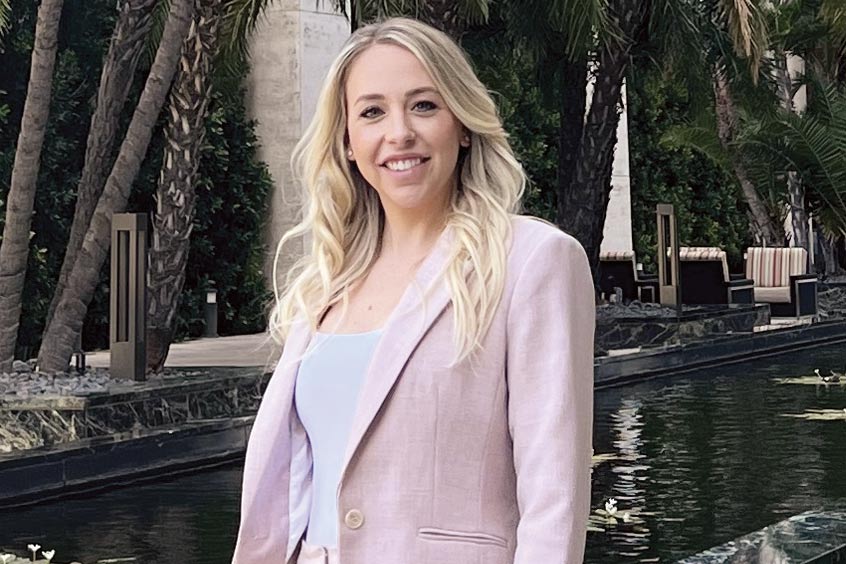 ACS positions for California charter growth
ACS California is seeing a growing number of new customers, who turned to private aviation during the pandemic, upgrading to a jet card so as to secure aircraft availability in a challenging market for operators.
Read the full report 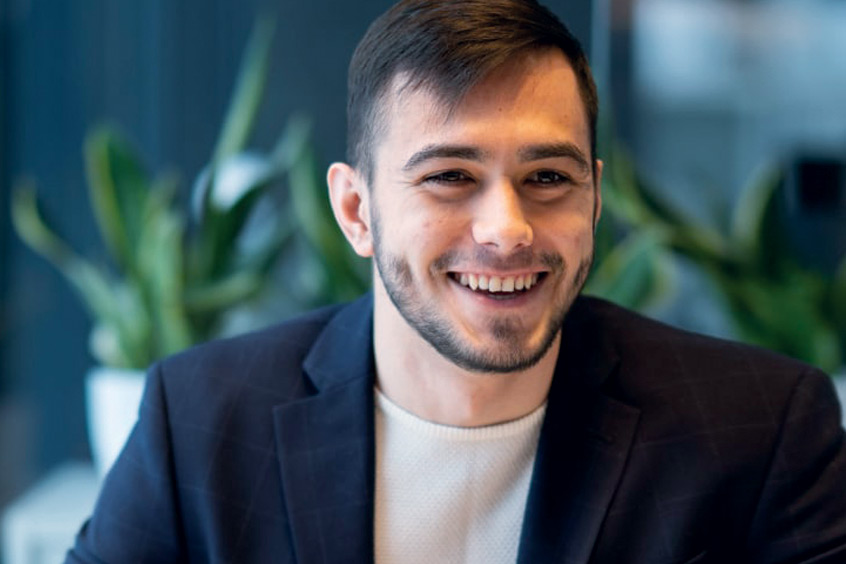 The pros and cons of crypto payments in private aviation
Despite a reputation for instability, growing numbers of business aviation clients are drawn to the speed and limitless size of cryptocurrency transactions. Ecommpay manager Dmitrij Sheninsh looks at the risks and rewards.
Read the full report 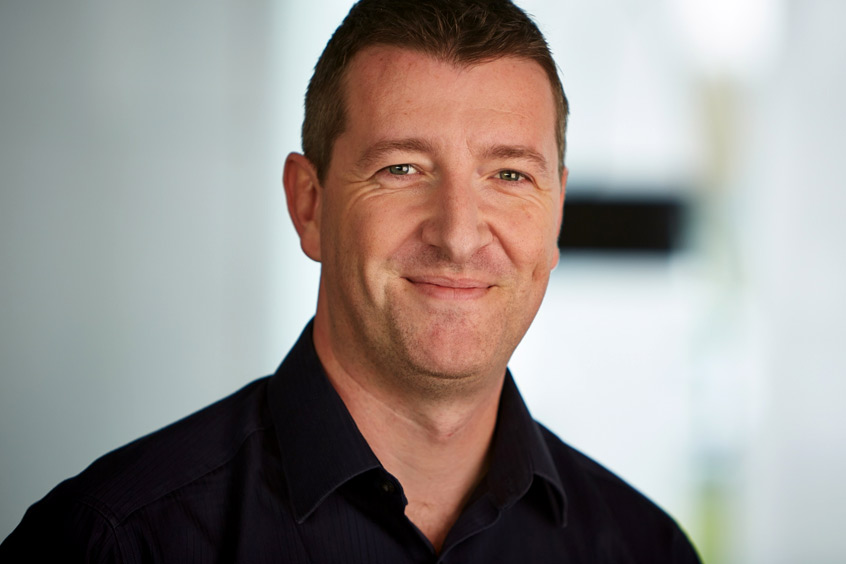 ACS predicts a further two years of travel restrictions
Lockdown restrictions are one factor causing travellers to turn to private aviation. If there is a new Covid variant they could go on longer, but governments may lift them earlier to boost their economies.
Read the full report