ASL combines RISE initiative with Skylegs Green
Business aviation customers frequently request a flight quotation that includes the CO2 compensation cost, or at least the approximate amount of CO2 emitted during a particular trip. ASL has risen to the challenge.

The global aviation industry produces around two per cent of all human induced carbon dioxide emissions. It is responsible for 12 per cent of CO2 emissions from all transport sources, compared with 74 per cent from road transport. And even though jet aircraft are 80 per cent more fuel efficient per seat kilometre than in the 1960s, they still play a non-negligible role in greenhouse gas emissions. Both individuals and organisations are becoming more environmentally conscious, showing a willingness to compensate the CO2 emissions that their flight produces. With this in mind, ASL Group has adopted a new software feature from Skylegs to manage its CO2 emissions.

CEO Philippe Bodson explains: “Since the launch of our RISE (Responsible Initiatives for a Sustainable Environment) project in 2020, we have worked really hard with our strategic partners on assessing as precisely as possible our environmental impact – and that is partly what Skylegs allows us to do now for each flight that we operate – and subsequently on reducing this impact through various reduction or compensation plans.

“All this requires a lot of time, energy and effort from everyone at every level, but the outcome is worth it. We still nourish very ambitious projects for the future and all these projects will have RISE in their DNA,” Bodson says.

“Despite the current context and the extreme complexity of the environment in which we have to work nowadays, we have never stopped working on RISE. And even though we were somehow less impacted by the crisis than airlines, for instance, we have actually used the pandemic as a way to leverage and accelerate the implementation of our various social and sustainable initiatives. There will be a time when the market will recover and when it does, we want to do it in a way that is durable and that is in line with our vision of how the future of mobility should be.”

Business aviation customers are more frequently requesting a flight quotation that includes the CO2 compensation cost, or at least the approximate amount of CO2 emitted during a particular trip. However, calculating this value in a separate tool for each quote flight would be time-consuming for operators and brokers.

The main goal of sales team members is building quotes and replying to customers' requests as quickly as possible; aware of this, Belgian flight management software developer Skylegs launched a new feature at the beginning of the year, which is part of the Skylegs Green project, an initiative launched in collaboration with Belgian Vlaio Funding Support. Both the amount of CO2 emitted and its cost are automatically calculated during quote preparation, and it can be included in the price total or not.

This feature has been developed in conjunction with Benelux operator ASL. The group will offer its passengers the opportunity to offset CO2 emissions resulting from their flights as of now. ASL also wants to intensify its actions to reduce the carbon footprint of the company's operations and activities and RISE includes a number of concrete actions to reduce the environmental impact of air operations. 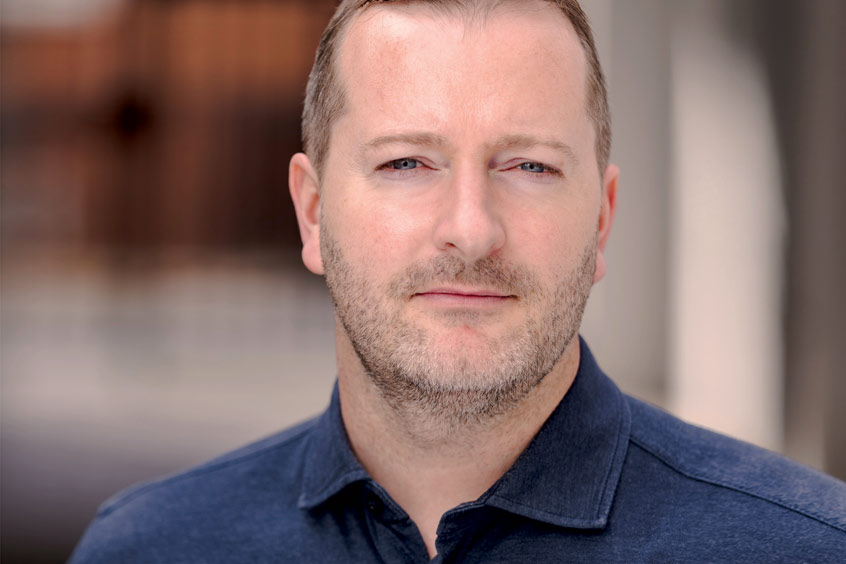 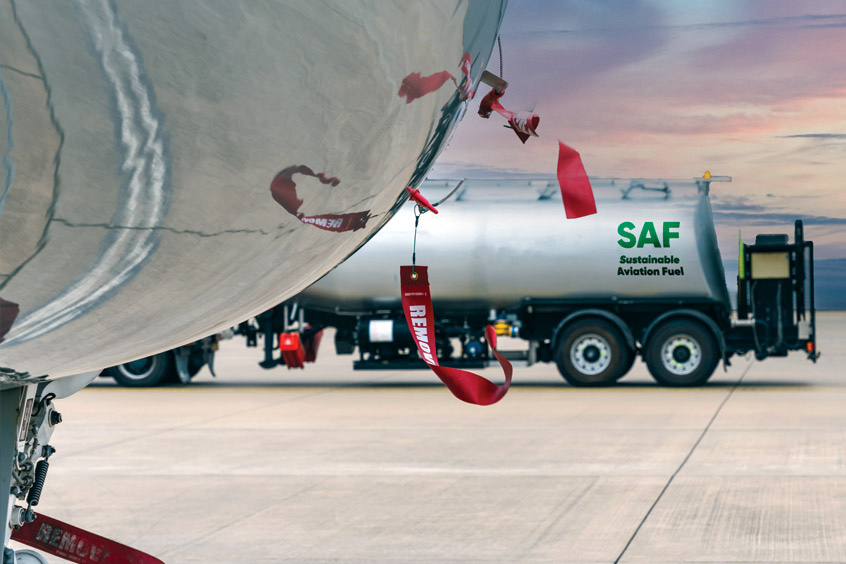 SAF deal takes VistaJet further towards reduced emissions
Businesses are being held accountable for their environmental impact, and VistaJet's agreement with AEG Fuels not only helps in reducing GHG emissions, but goes hand in hand with efforts to practice higher sustainability.
Read the full report 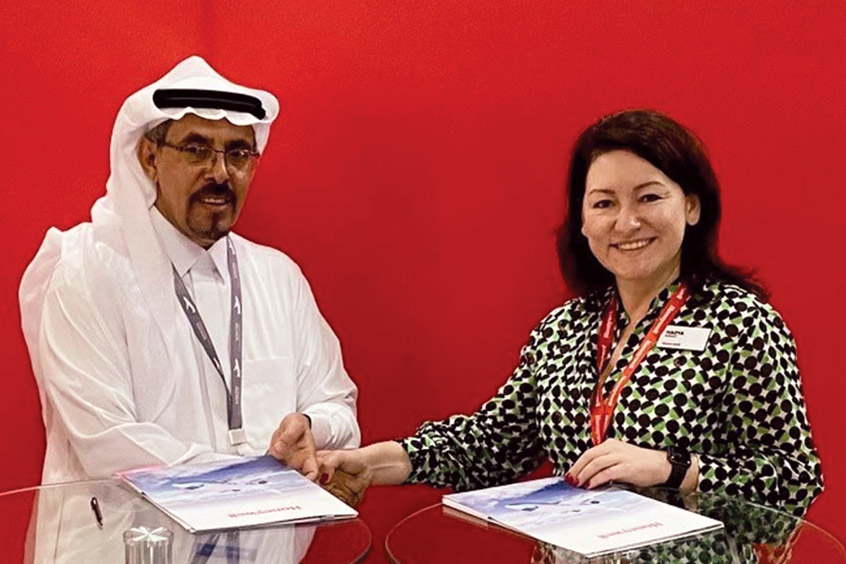