Read our latest feature:   Bonus distribution: ACE'22
Elite Air says equity partner Becker will be ace
AJ Becker, born and raised in Clearwater, Florida, landed his first aviation job while a freshman at Florida State University. He has risen through the ranks at Elite Air, and founder Gray Gibbs has made him equity partner. 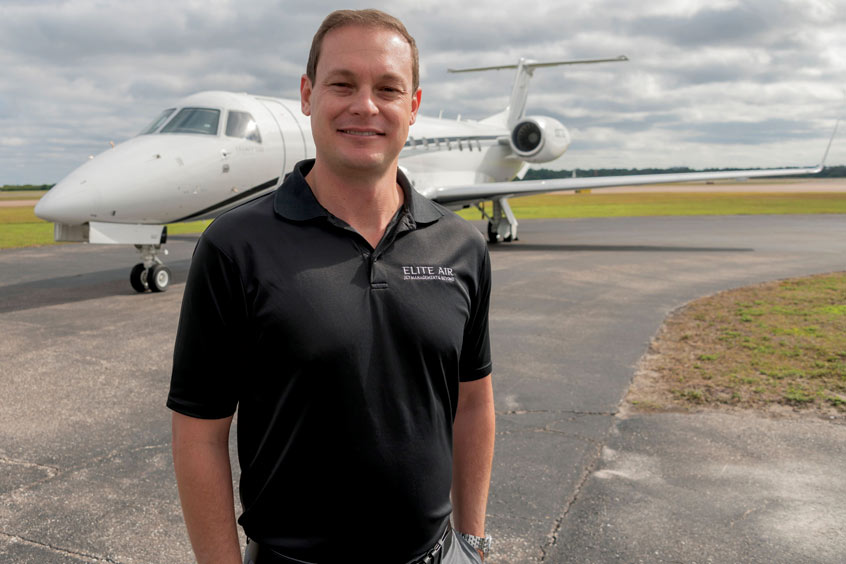 Long-time Elite Air director of marketing and sales AJ Becker has been made an equity partner and president of the St Petersburg, Florida-headquartered aviation management and charter company. Outgoing president Gray Gibbs, who founded Elite Air in 2001, remains CEO and director of operations.

“AJ has served Elite Air extremely well for more than a decade now and he deserved to be rewarded for his hard work,” Gibbs says. “His enthusiasm for aviation has only grown over his years with the company.”

Becker, born and raised in Clearwater, Florida, landed his first aviation job while a freshman at Florida State University. He started his career with Northwest Airlink, the regional arm of Northwest Airlines, when he was 19 and worked with the company for almost two years, primarily handling customer needs as a ground service representative. The job launched an aviation career that eventually led him to Elite Air, which hired him full-time in 2008 after he had completed a period as an intern. Becker was tasked with promoting the company to end-users in the local market and he was later promoted to sales division director and assistant operations director.

As company president, Becker is more involved than ever in managing Elite Air's day-to-day operations and finances. “It's an honour to be given this opportunity,” he says. “I hope to continue to do everything I can to make Elite Air the best aviation company it can be in the many years to come.” 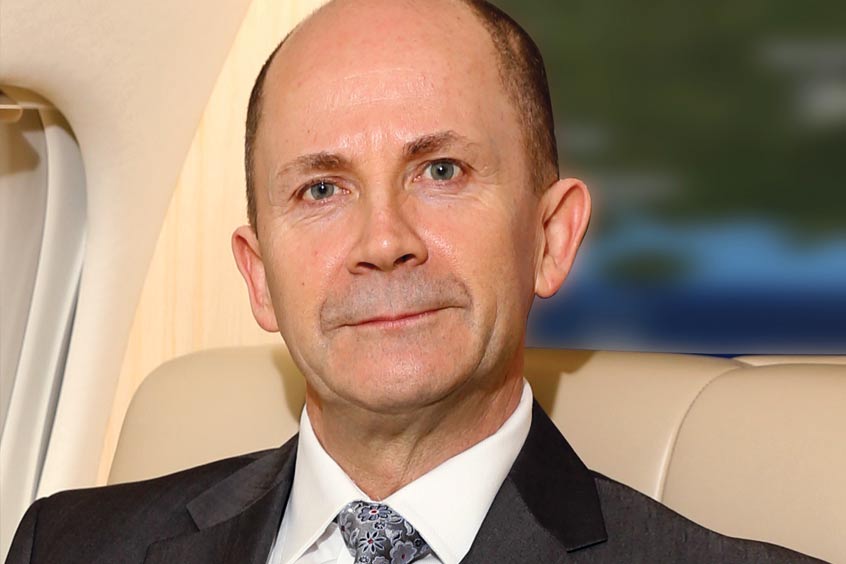 Hunt & Palmer posts top 2021 results
Record results for 2021 show Hunt & Palmer in a stronger position than ever, both in terms of resources and finances, to press ahead with plans for further growth over the next few years.
Read the full report 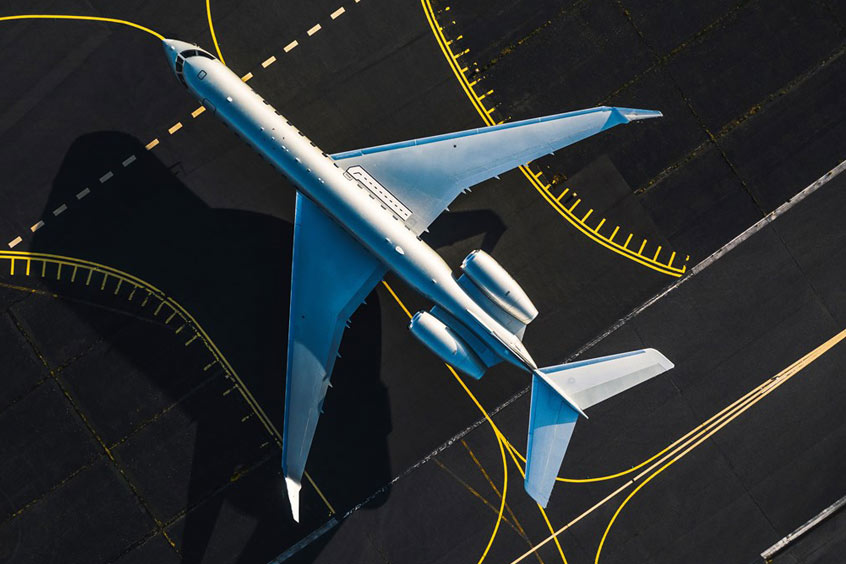 Vista's half-year sales hit a record high
VistaJet says that sales across its subscription Program reached all-time highs. A 25% increase in VistaJet members has driven a 76% growth in gross Program hours in the first six months of 2022.
Read the full report 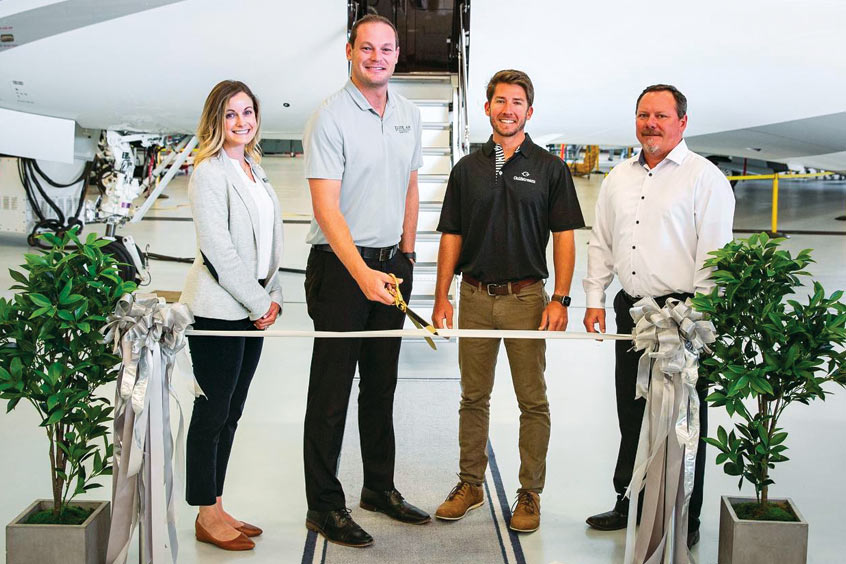