Bristow strengthens bond with UK coastguard agency
The UK's current commercial contract for SAR helicopter service provision to HM Coastguard was awarded to Bristow in March 2013. An extended contract will run through 31 December 2026 from 10 helicopter bases. 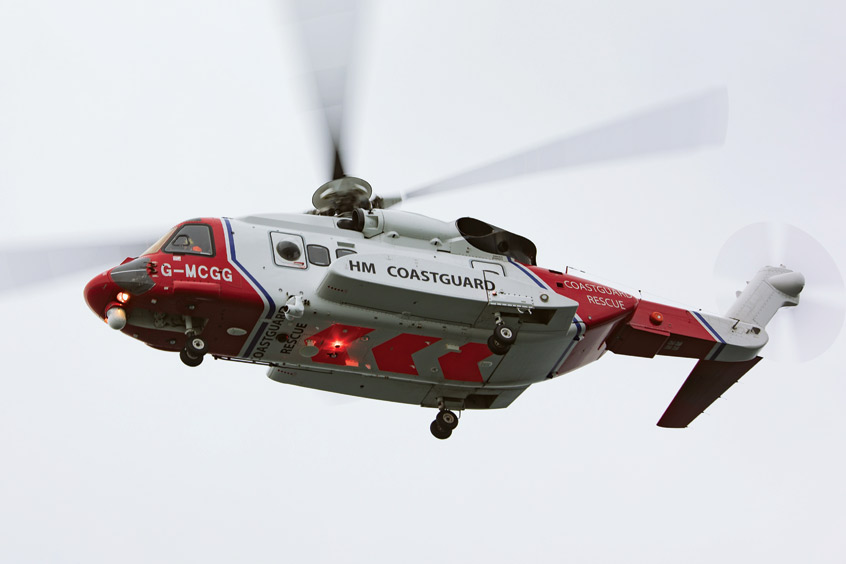 Bristow enabled the transition from a military to a civilian SAR service.

Bristow Helicopters has been awarded a contract extension to continue delivering its UK SAR helicopter service for HM Coastguard, the emergency response service of the Maritime and Coastguard Agency (MCA).

Bristow will continue its role as an enabler in the search and rescue community under an extended contract confirmed by the MCA. The UK's current commercial contract for SAR helicopter service provision to HM Coastguard was awarded to Bristow in March 2013. The extended contract will run through 31 December 2026 and will facilitate the procurement process for the next contract, known as the UKSAR2G programme.

“Our specialist teams have worked tirelessly, diligently and with unquestionable pride to ensure the transition from a military and coastguard operation to a fully commercialised SAR helicopter service,” states Alan Corbett, chief executive of Bristow Helicopters and senior VP for Europe, Africa, Middle East, Asia and search and rescue. “We have, throughout the years since, committed ourselves to delivering a service that is equal to or better than that which it replaced. The post-implementation report commissioned by the MCA, prepared by QinetiQ, confirms the success of that process and the achievement of many of the goals identified as key measures of success,”

“We remain fully committed to working with the MCA to realise its remaining goals. The extension of the current contract allows us to cost-effectively introduce new capabilities into the existing helicopter fleet and to explore technologies which may be of benefit in future contracts.”

Employing approximately 360 people, Bristow operates from 10 strategically located SAR helicopter bases around the UK on behalf of Her Majesty's Coastguard to respond to all SAR incidents for the whole of the UK. 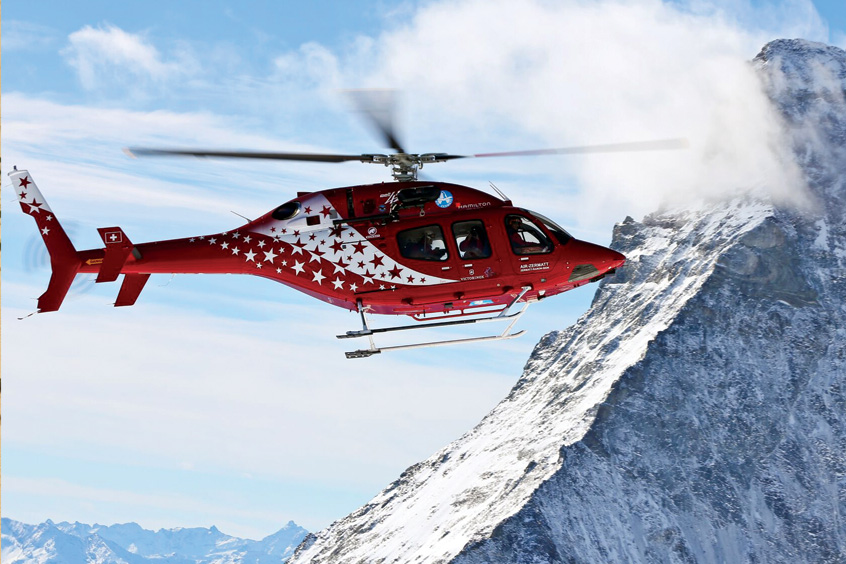 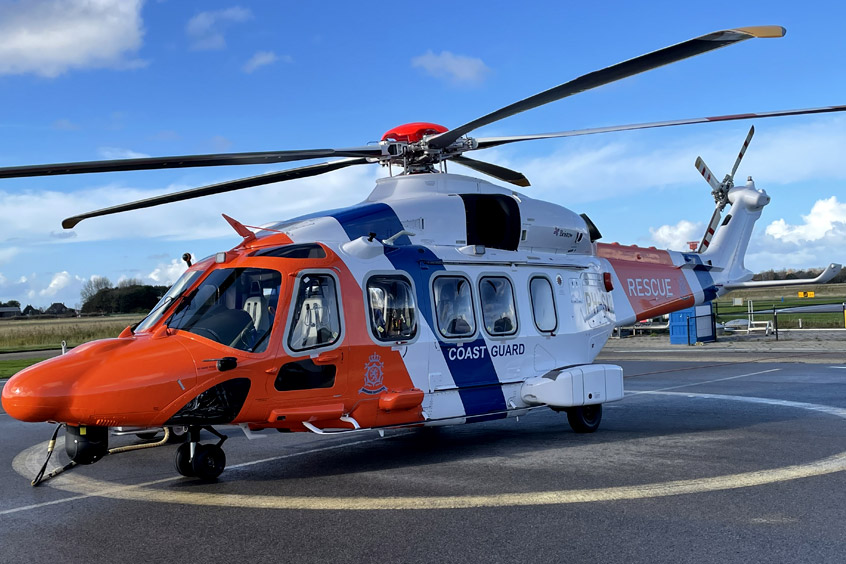