Read our latest feature:   Bonus distribution: ACE'22
Third generation Wiplinger to crack whip
Charlie Wiplinger's first role at Wipaire began in line service at the age of 16. He is now taking over from his father Bob as CEO, becoming the third generation in the family to lead the organisation. 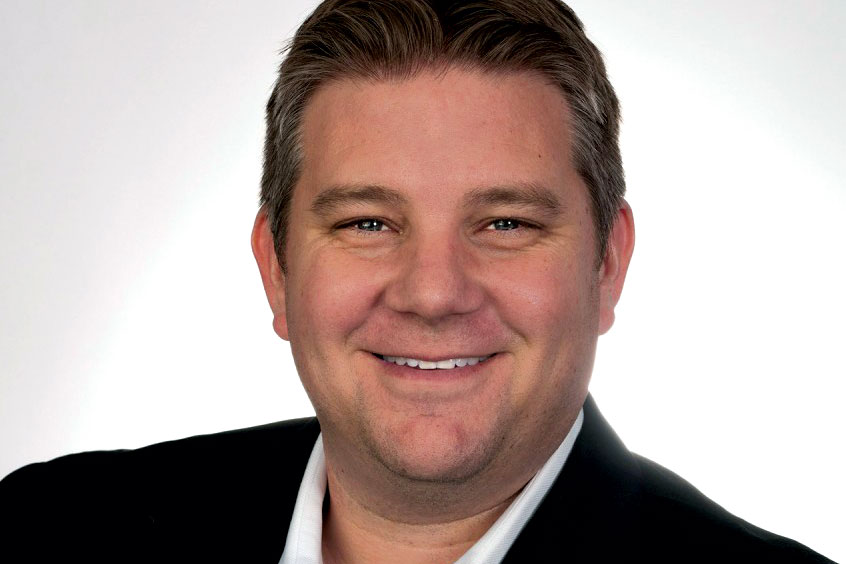 Charlie Wiplinger is taking over as CEO. 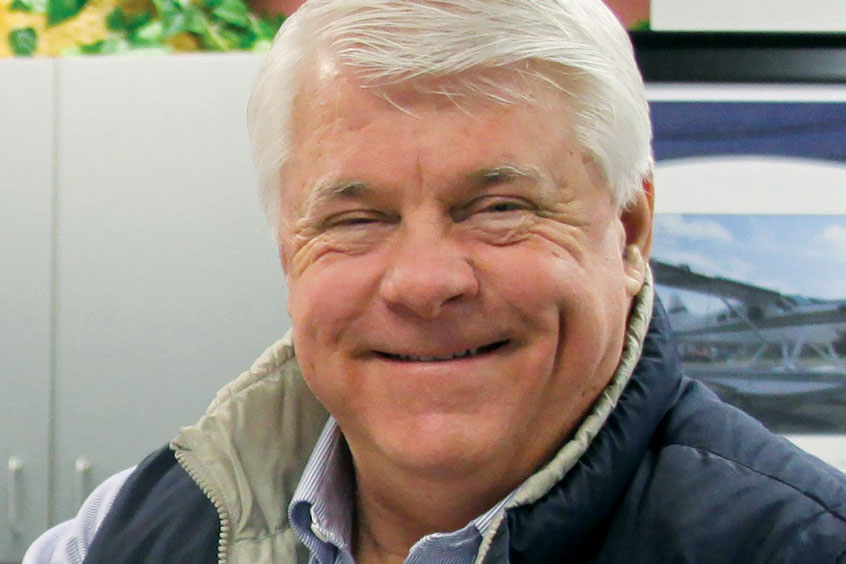 Wipaire's Bob ‘Wip’ Wiplinger has entered semi-retirement and his son Charlie Wiplinger is taking the helm as CEO. Bob has served as president since 1979, when he purchased the company from his father and founder, Ben Wiplinger. He will continue to serve as chairman of the company. Charlie has held the title of president since 2011 and will now be president and CEO.

“My son represents the third generation of leadership,” says Bob. “He's been here his whole life and I know the company will continue to grow under his guidance. But, don't worry, I'll still be here, focusing on engineering and offering advice to the next generation, whenever somebody with gray hair can be helpful.”

Charlie's first role at Wipaire began in line service at the age of 16. After college graduation in 2003, he worked as an engineer until assuming the role of VP of services, which he held until becoming president in 2011. 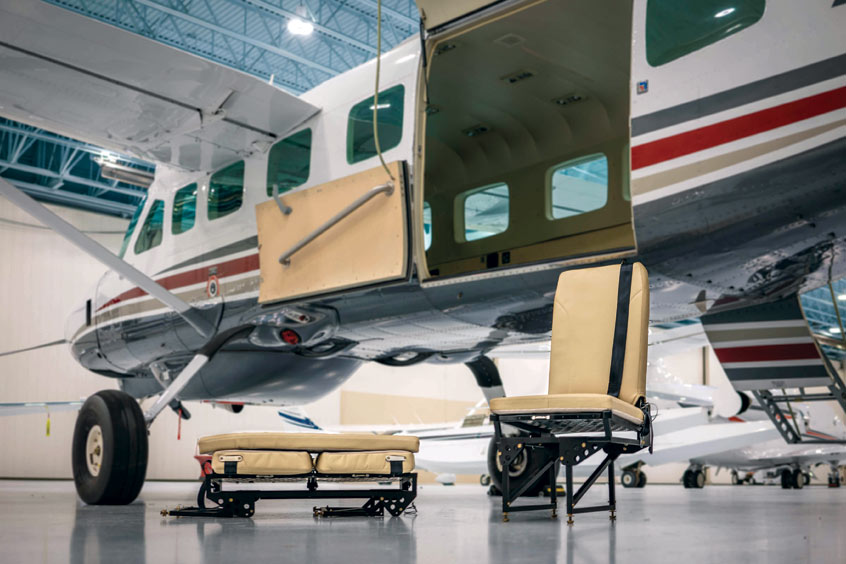 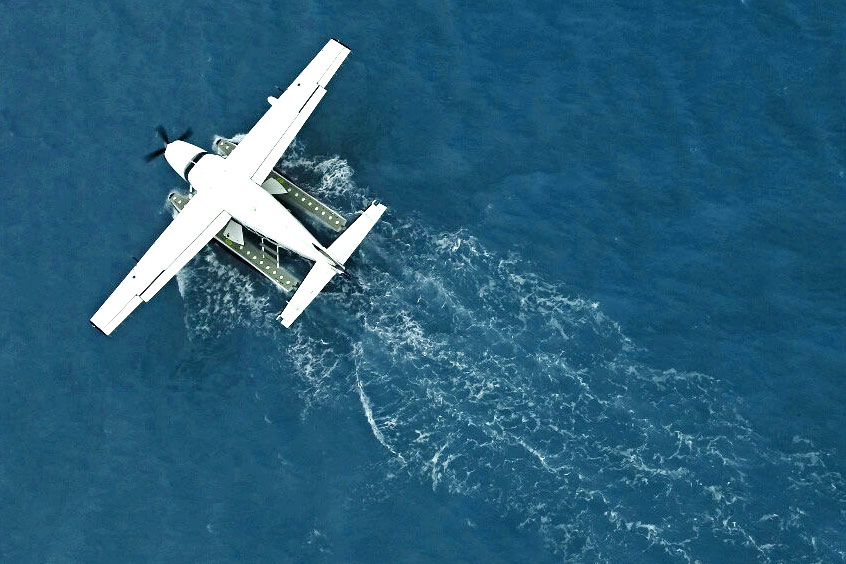