Piper deliveries highest in ten years
For Piper, 2018 saw deliveries increase by nearly 50 per cent. Billings were over $70m up on the previous year with Brazil showing a healthy appetite for its M-Class products. 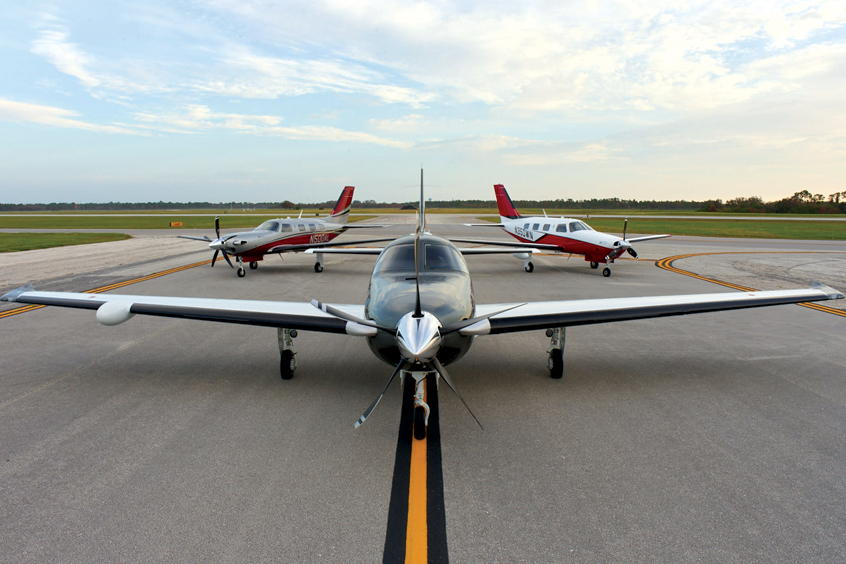 Piper's segment leading growth was distributed across both primary product lines, Trainer and M-Class aircraft. Year-on-year figures show that global Piper trainer demand increased more than 50 per cent; sales of the single engine Archer grew by nearly 50 per cent; while twin-engine Seminole deliveries rose 117 per cent. Additionally, sales of Piper's M-Class products, which include the M350, M500 and the M600, expanded by 36 per cent, driving Piper's total 2018 aircraft billings to US$263 million, up by more than $71 million versus 2017. International deliveries of Piper products showed growth of 12 per cent, with an increase in M-Class deliveries to Brazil being a primary factor.

In addition to Piper's sales success, during 2018 Piper Aircraft announced the certification of G1000 NXi in the Seneca, M350 and M500s; the appointment of three new Piper dealers; and the largest trainer order in company history. The continued rise in demand for Piper trainers drove order backlog to nearly 700 aircraft entering 2019 and had a positive Vero Beach community impact with a 14 per cent employment increase to 1,000 plus total.

“2018 was an exceptional year for Piper Aircraft as we continued to deliver a measurable impact for customers and our employees,” says president and chief executive officer Simon Caldecott. “Together with our world-class dealer partners the results reflect our unrelenting commitment to serving customers with quality and distinction. Over the past year, we have increased strategic investments in our facilities and products to better position Piper Aircraft to support the growing but stable demand for our diverse product lines. We have also expanded our efforts and investments to drive innovation while achieving strong financial results.”