Delta World Charter prepares for expansion
A move to larger premises in Dubai South will lay the groundwork for DWC's continuing expansion over the coming year, the model for which is based on the performance of its Moscow office. 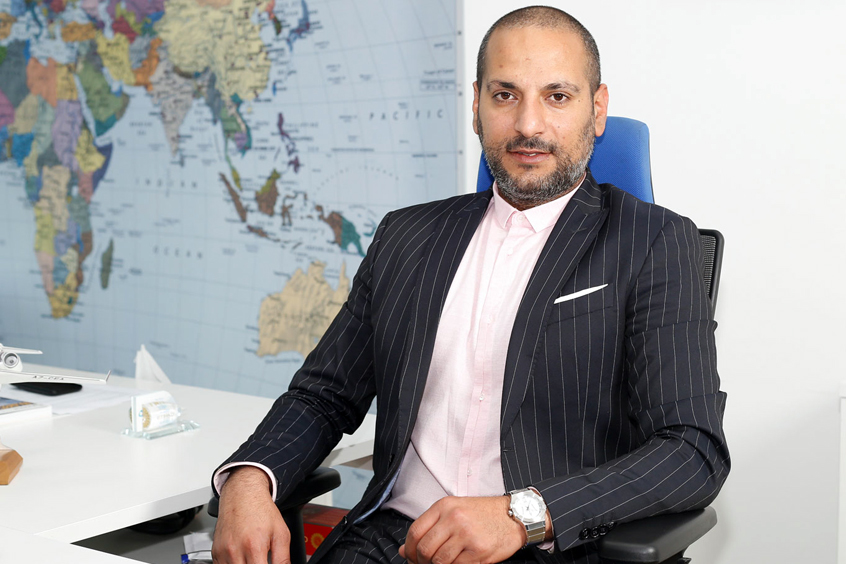 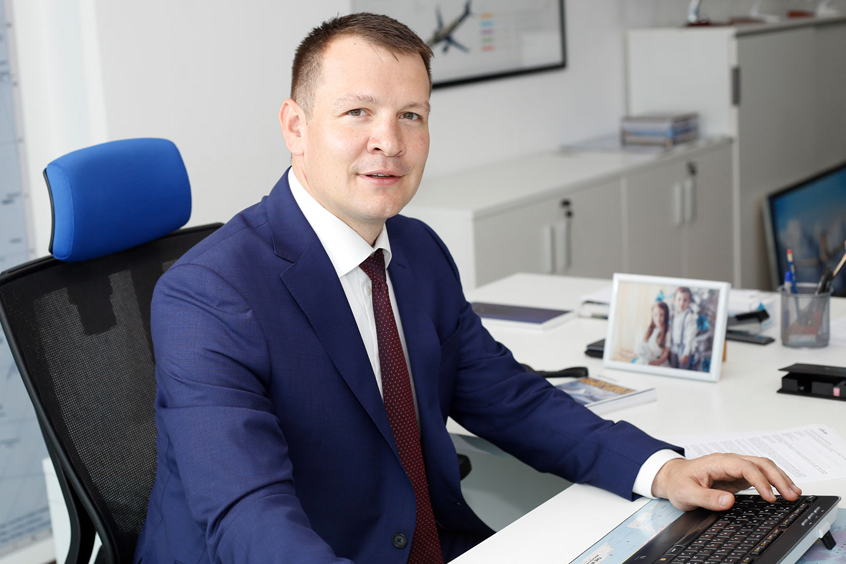 United Arab Emirates-based brokerage Delta World Charter (DWC) has moved to larger premises in Dubai South in order to prepare for expansion over 2019. It has also promoted Aziz Ghorbani to general manager, currently in charge of 12 personnel and responsible for hiring further team members.

CEO Dmitriy Korshunov says: “We are in the process of hiring dynamic talents who can grow and learn from our charter experts. This means I can now concentrate on the worldwide expansion of the business, using the Moscow office as a role model for those to come.” Now in its third year, the Moscow office has become a profitable business. It is managed by acting general director for Russia and CIS Edvard Nalbandyan, who is also charter sales specialist in the CIS markets.

Third quarter unaudited results for the group as a whole show 25 per cent growth year-on-year in the number of flights arranged. The company says this not only shows strong demand for its services but is also a demonstration of its achievements in a hostile market where only the strongest will survive and grow.

“While margins have slipped due to tough competition, the rising costs of running the ever-expanding business and the general trend we have seen of falling ticket prices,” he adds, “we have still managed to achieve growth of 21 per cent in our passenger volumes, and 18 per cent in the number of transactions from our cargo department, for three quarters of the year versus the same period last year.”

DWC is also looking to build relationships with other businesses such as, but not limited to, flight support companies, and is looking into other ventures with its existing partners around the world. “It will be an exciting year for the company as