Read our latest feature:   Show issue: MEBAA
Bestfly joins with Heli-Union to strengthen Angolan helicopter services
Oil and gas companies represent a major part of Angola's industry and a new partnership between experienced service providers promises to augment what could still be a growing market. 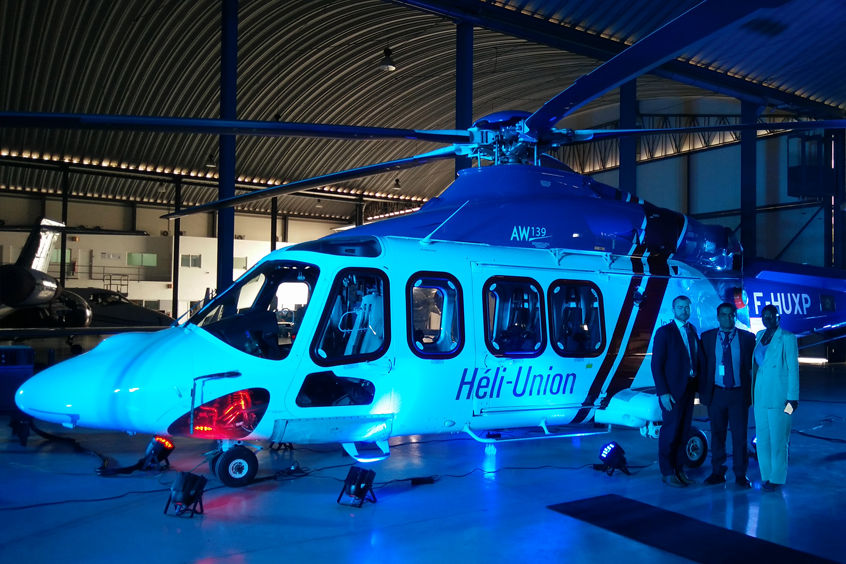 Read this story in our October 2018 printed issue.

Angolan operator Bestfly has entered a partnership with French helicopter service provider Heli-Union, through which the companies hope to set a new standard for industrial production support in that region. Together they recently held a demonstration show at Luanda airport in front of an audience representing local authorities and oil and gas companies operating in the country. The aim was to show how the partnership should bring forward not only top-notch helicopter services for oil and gas companies in Angola, but also contribute to the country's industrial development.

Angola is the second-largest oil producer in Africa, behind Nigeria. Bestfly, established in 2009, specialises in aircraft management, handling, hangarage and operational and flight planning support services. Heli-Union is a helicopter service provider to the oil and gas industry with 57 years' operational experience in over 60 countries and a fleet of more than 40 aircraft located around the world.

Bestfly chairman Nuno Pereira says: “We are very excited to collaborate with a world-known aviation actor like Heli-Union. I have the utmost confidence that with its in-depth proficiency in the helicopter industry and our domestic know-how of the Angolan market, we will certainly be able to exceed the expectations of the international oil and gas operators in Angola.”

Heli-Union and Bestfly intend to deliver several helicopters in the near future to meet the operational needs of the oil and gas industry in Angola and to start operations as soon as possible. 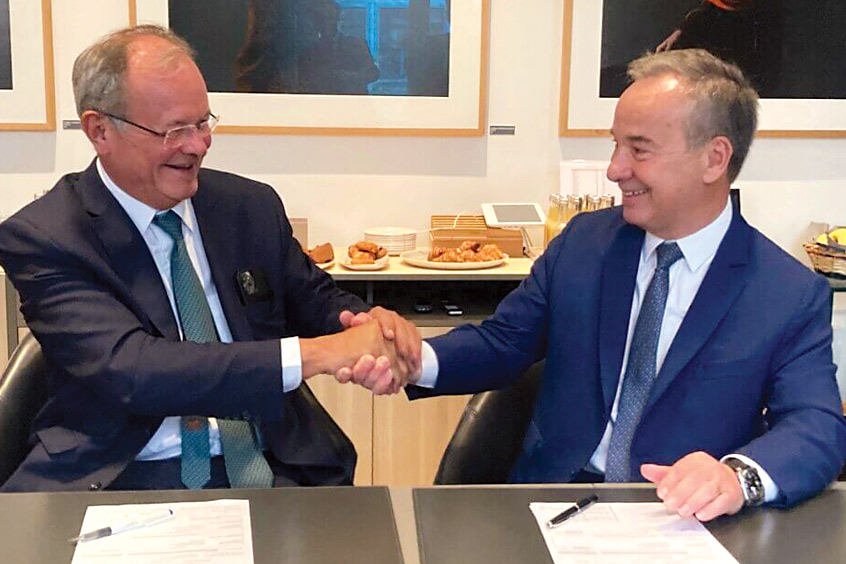 Héli-Union take-over boosts Sabena technics' growth plans
In 2020 Sabena acquired Aeromecanic in Marseille-Marignane, but it is now taking on greater scope with the creation of a helicopter division, which will represent a third of the group's turnover.
Read the full report