Read this story in our March 2018 printed issue.

“We are planning to acquire a third M600 in late May, and that will be fractionally owned as part of our NetFlight service,” says president and CEO Lubomir Cornak. “Of our current aircraft, one is being heavily used by a corporate owner. The first of its type registered in Europe, it has been in operation since October and already has 150 hours on it, so it is flying quite intensively all around central Europe, including Czech Republic, Slovakia, Hungary, Romania, France and Germany.

“Typical trips are within a 500-mile radius. Our pilots are very experienced on the type, and most of them have flown Piper Meridians before.”

The Meridian was the top of the Piper range, and the M600 is an evolution of this type. The M600 carries 50 per cent more fuel and has 20 per cent more take-off weight. “It affords significantly more range and payload, so it is much more operationally flexible,” adds Cornak. “It is very cost-effective for our part of the world. Whenever we have been forced to refuel in a foreign country it has worked out much more expensive. With the M600 we can take our cheaper fuel with us, go to France and fly back without refuelling. This was not the case with the Meridian.

“So it is a great improvement, and we have much more utility from the aircraft. For pilots it has the G3000 avionics – so a really nice cockpit.”

As well as the third M600 coming in May, OK has a fourth on order, and it has some more PC-12s in the pipeline too, though it is has not decided whether it will operate them or not. Recently the company has expanded its operations into Hungary, where it manages two PC-12s for corporate clients. Nonetheless, M600 operations remain a focus: “The M600 is a great aircraft,” continues Cornak. “The Meridian is nice as well and the value for money is great, as it is the cheapest turboprop with a pressurised cabin.

“However, despite the M600 being more expensive than the Meridian, you get much more aircraft for the money. The value is clear to see.” 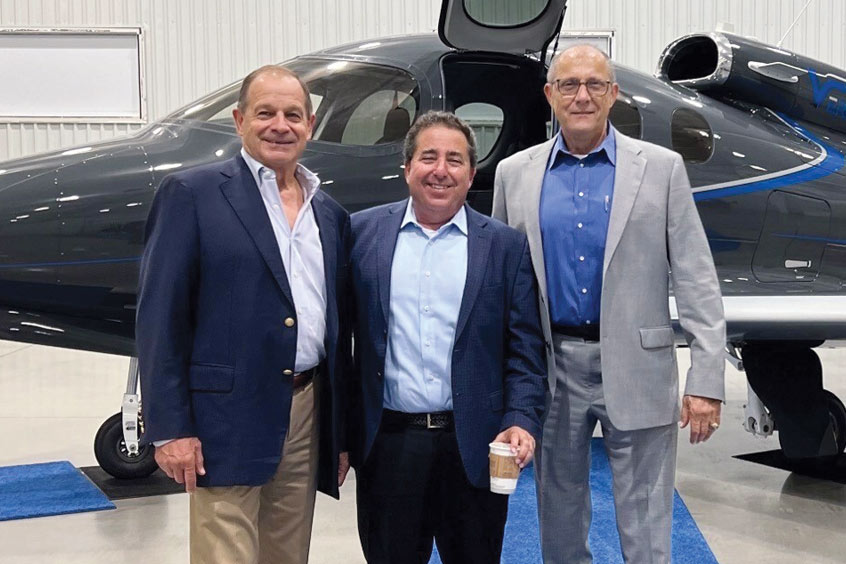 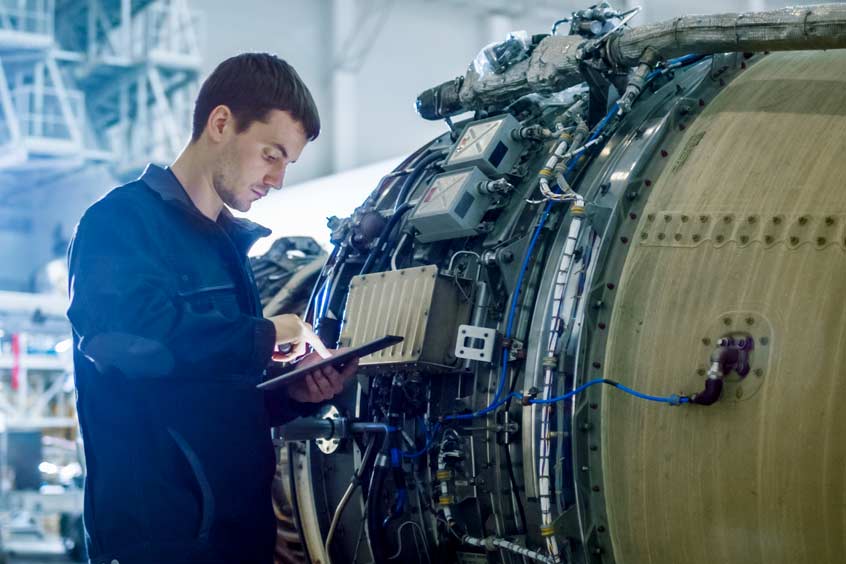 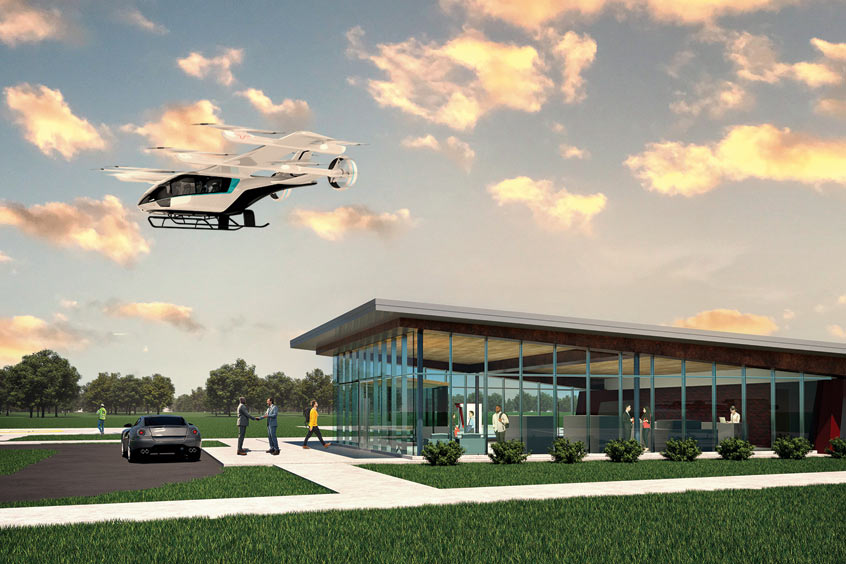