ASL receives first Sovereign+ in Europe on schedule as it continues loyalty to Cessna
ASL has taken delivery of a Sovereign+, and says that it will be the first operator in Europe to fly the type. The aircraft completed its ferry flight from Wichita, Kansas, and landed in Eindhoven at the end of June following EASA type certification.

Read this story in our August 2014 printed issue.

ASL has taken delivery of a Sovereign+, and says that it will be the first operator in Europe to fly the type. The aircraft completed its ferry flight from Wichita, Kansas, and landed in Eindhoven at the end of June following EASA type certification. The company, which has bases in the Netherlands and Belgium, is continuing to establish itself as a leading operator in Benelux.

The jet will be based in Eindhoven but will operate throughout Europe. It will initially carry out private operations only as it awaits commercial certification from the Dutch authorities. It can carry up to nine passengers to a maximum range of 3,000 nm, with a quiet cabin featuring a Clarity cabin management and media system. The Sovereign+ also has short runway capability.

Says project manager Maxime Wauters: “We were expecting to get the aircraft one week earlier, but in the end we are perfectly on schedule so we are very happy.

“The Sovereign+ is a privately owned aircraft that we are going to manage for the owner and we are busy doing all the EASA paperwork to get it approved on our AOC. We are waiting for the Dutch aviation authorities to approve the aircraft.”

The client and owner is a long term partner of ASL and already has an aircraft in its fleet. The choice of the Sovereign+ was a joint decision by the owner and operator. Wauters explains: “We are experienced in operating Cessna aircraft, and right now we range from the Mustang to the Citation X, with everything in between. I don't think that there is a single model that we don't have or didn't previously have.”

Two months ago, as reported by EBAN, the company received a brand new XLS+, and the owner of the Sovereign+ also owns a Citation VII, which ASL flies for him. “He wanted to step up to a medium sized jet as he mainly flies within Europe. For us, Europe remains the main area of activity, even though we have capabilities to fly to the US, Africa and Asia.”

Wauters expects that the type will be popular in Europe, especially in light of the cockpit standardisation programme that Cessna has embarked upon. “If you look at the new M2 or the XLS+, and then when you consider the Sovereign+ and Citation X+, you actually get the same feeling between all the aircraft; they are all standardised in terms of equipment and philosophy. This is what we really like about the Cessna products right now.

“The Sovereign+ has a spacious cabin, and for a super midsize jet I think it is top of its class. It is a perfect solution for flights within the 3,000 nm range, and provides a very high price to quality ratio in this segment. “With the winglets added, it offers better performance and looks great on the ramp,” concludes Wauters.

ASL has also signed a merger with JetNetherlands, see our front cover for the full story.

King Air 360 gets cooler with standard electric air con
The electric air conditioning system provides cooled air throughout the cabin while the aircraft is on the ground and in flight. It can operate without the aircraft engines running by plugging into a GPU.
Read the full report 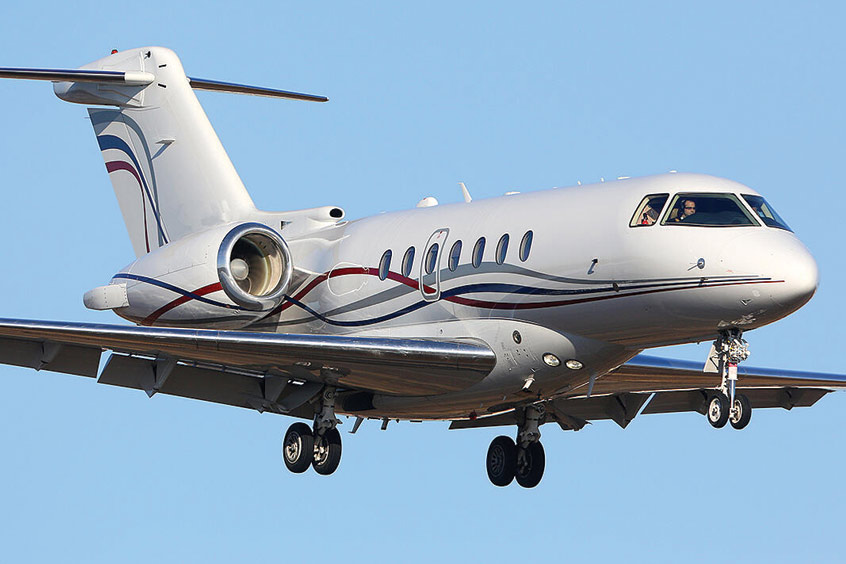 SkyTrac selected for FANS 1/A+ compliance and safety SatVoice solutions
The collaboration with Textron Aviation's FAN upgrade programme for the Hawker 4000 and Cessna Citation Sovereign provides a cost-effective way to upgrade data link and safety satvoice capabilities on these aircraft.
Read the full report