Built in conjunction with an aircraft owning partner, the new hangar is now the largest at the airport and required an investment of €2.7 million .

It effectively doubles FlyingGroup's capacity, and complements a range of infrastructure improvements planned by the local authorities. The Flemish government is to build a tunnel along the R11 road in the spring, as well as safety zones for the runway, and during 2012 the management of the region's airports will be privatised.

During an inauguration ceremony, FlyingGroup presented guests with its Falcon 2000S, and announced that it is to invest in two of the latest Citation M2 jets for its shared ownership programme. These are due to be delivered in 2014.

The financial problems which led to a worldwide economic crisis also had an impact on the activities of FlyingGroup. "However, we haven't been commercially inactive," the company reports. "New customers have been attracted, and the number of aircraft in the FlyingGroup fleet has risen from 20 to 35 aircraft during the three years of the crisis so far. Because of this FlyingGroup is undeniably the biggest operator of business jets in the Benelux."

The company's head office is in Antwerp, but it is also active in the Netherlands, France, Luxembourg, Russia and Romania. 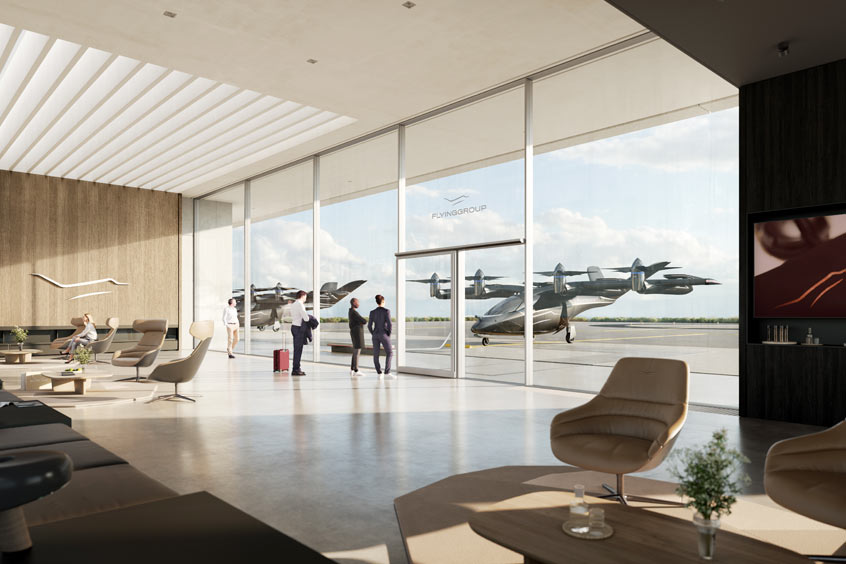