The twin engine Learjet 24 was developed from the 23 model, but MTOW was increased to the maximum 13,500 lbs permitted by FAR 25 standards. It also had increased cabin pressurisation, giving a higher operating altitude, an additional window and uprated General Electric CJ610-4 engines.

The first Learjet 24 flight took place on 24 February, 1966. Certification came in March and deliveries commenced towards the middle of the year.

In 1976, two new versions were announced; the shorter range 24E and the 24F had a cambered wing and aerodynamic improvements that reduced stall and approach speed. There were powered by two 2,950 lbf thrust General Electric CJ610-8A turbojets. Production of the Learjet 24E was terminated during 1979, and that of the Learjet 24F during 1980.

Learjet 25B and Learjet 25C variants were produced from late 1970, the latter having additional fuel capacity, and a few years later models 25D and 25G came to market, bearing more advanced CJ610-8A engines and with a ceiling increase to 51,000 ft. Production ceased in 1982. 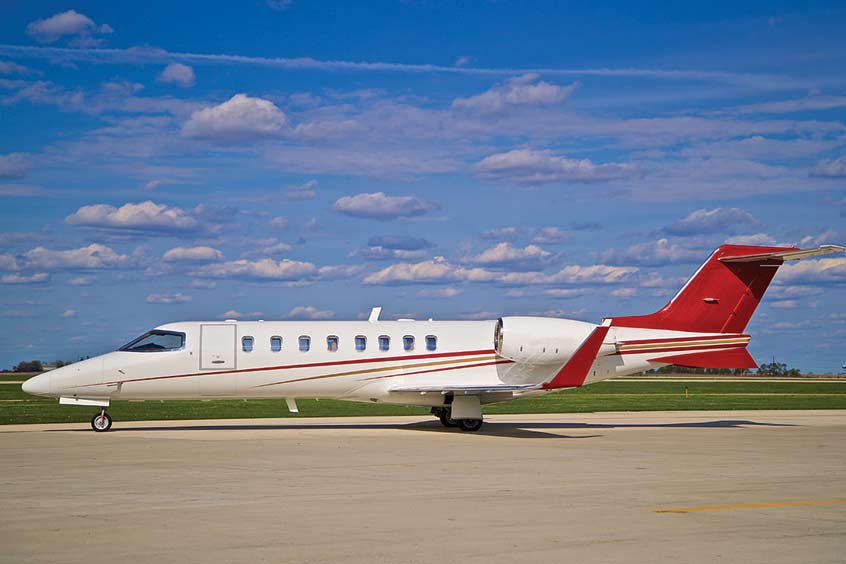 Elliott ready to install latest Wi-Fi on Learjets
An Elliott Aviation STC applies to new Wi-Fi installations and allows for updates to existing installations that cover the bands A, B, G, N and AC. The company is offering it on a wide range of Learjets and the Hawker 750.
Read the full report 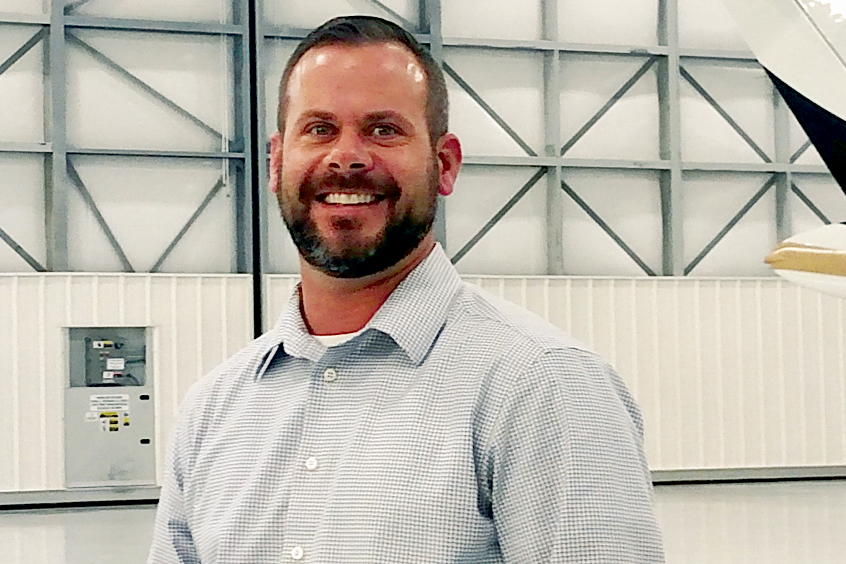 Landing gear capability extended to Tennessee
Expansion of its Chattanooga facility has enabled maintenance provision by West Star Aviation to be extended to landing gear repair and overhaul for Phenoms, King Airs and Learjets.
Read the full report