The BAe146 is a short haul and regional airliner that was manufactured in the UK by British Aerospace. It was intended for use on short, sometimes tricky routes, throughout the world, making use of its STOL capabilities and ability to land on rough strips.

The certification of the 146s was gained both in the UK and in the US during the first half of 1983 and production ran until 2002, although manufacture of an improved version, the Avro RJ, began in 1992.

The BAe146 is a high-wing cantilever monoplane with a T-tail. It has four 6,500 lbf thrust Avco Lycoming ALF 502H turbofan engines mounted on pylons underneath the wings and retractable tricycle landing gear. The aircraft was marketed as a quiet, low-consumption, turbofan aircraft that would be effective at replacing the previous generation of turboprop-powered feeder aircraft. So quiet is it that the BAe146 has been marketed under the name Whisperjet, and it sees wide usage at small, city-based airports.

The BAe146 was produced in -100, -200 and -300 models. The freight carrying version carries the designation ‘QT’ (Quiet Trader), and a convertible passenger/freight model is designated as ‘QC’ (Quick Change). A gravel kit can be fitted to aircraft to enable operations from rough, unprepared airstrips. 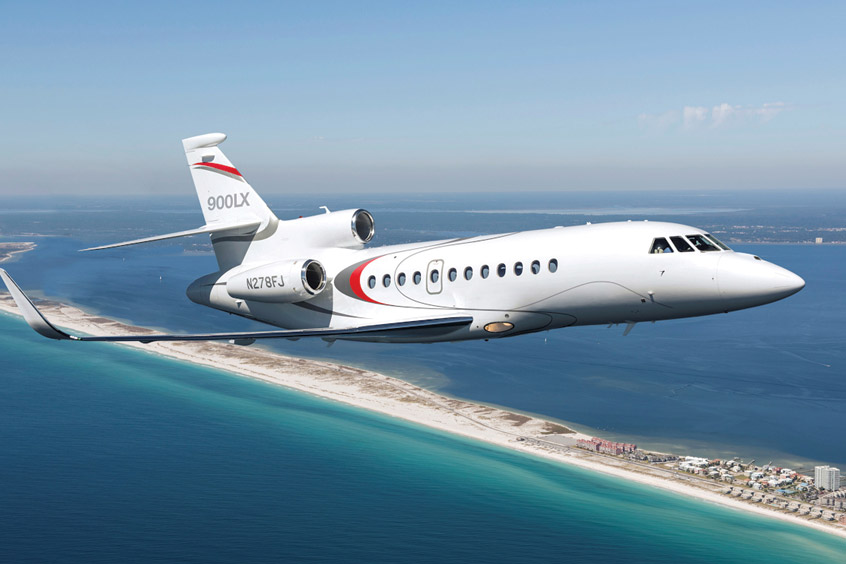 Centreline bolsters UK government reach to the world
Centreline is providing two Dassault Falcon 900LXs to support the UK government’s international travel. The choice of aircraft was based on performance, cost value and time requirements.
Read the full report

ACMI specialist RJ85 joins the Jota ranks
Jota Aviation of Southend in the UK has seen a strong uptake for its Avro RJ85 during its first few weeks of commercial charter. The aircraft has been engaged in a number of ACMI missions and also carried out a return charter from Birmingham to Gothenburg.
Read the full report