The Sukhoi Superjet (SSJ100) is the product of a joint venture between Russian aircraft manufacturer Sukhoi and Italian aerospace company Leonardo. Development started in 2000 on an aircraft that would have a range greater than that of typical regional jets. What was originally called the RRJ95B was renamed the Sukhoi Superjet 100 at the Farnborough Air Show in 2005.

The SuperJet was officially unveiled on 26 September, 2007 at Dzyomgi airport in Komsomolsk-on-Amur. Its maiden flight took place on 19 May, 2008 and the Superjet entered revenue service on 21 April, 2011. EASA certification was awarded in February 2012 following Russia’s IAC AR approval in 2011. The extended range variant entered service in March 2014.

Variant types
Manufacturing data
For detailed information about the manufacture of this aircraft, please consult our sister publication Airframer: Sukhoi SuperJet 100 (SSJ)
Charter operators
Why is this data obscured? 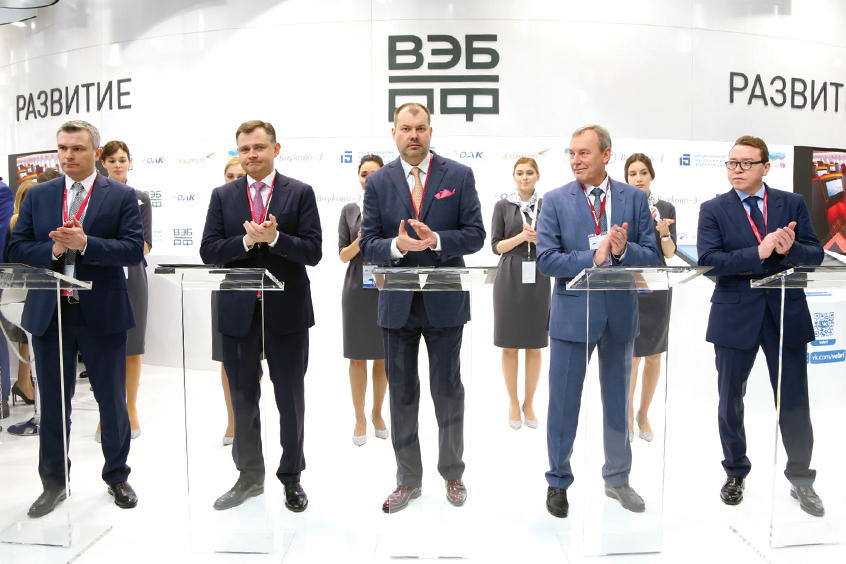 Comlux turns to Sukhoi for larger cabins at lower cost
Swiss long-haul specialist Comlux has placed an order estimated at $200 million to become the launch customer for the Sukhoi Business Jet.
Read the full report